A Chance for Breakthrough in the Czech Parliament? 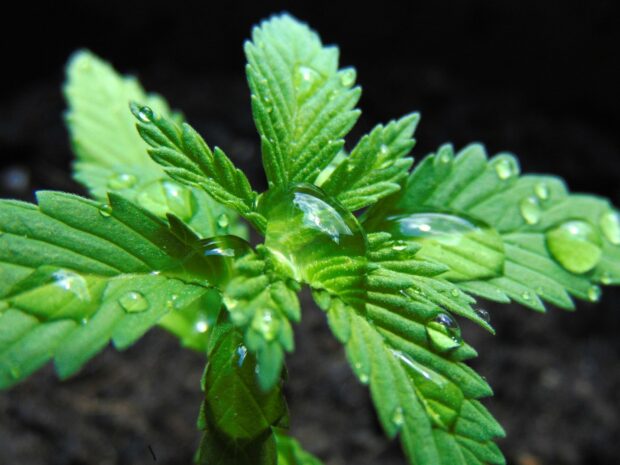 The prohibition of cannabis constitutes a significant violation of basic human rights.

The Chamber of Deputies of the Parliament of the Czech Republic has supported and will debate a bill put forward by Pirate Party Deputy, Tomáš Vymazal, regarding regulation measures for the cultivation and possession of cannabis for personal use.

Prague – May 29. In the arena of cannabis legalization, the Czech Republic reached a historical turning point when 141 Deputies out of the 194 present voted to merge a first reading debate on two drug policy bills.

The first bill, set forth by the government, addresses the export of medical cannabis, while the second bill, proposed by the Pirate Party, modifies the possession and self-cultivation of cannabis for personal use. Both proposals are to be debated as part of the ongoing 49th session during the first week of June.

The Pirate Party amendment, which was first introduced in the lower house in November 2018, remained listed under document no. 331 in the register of the Chamber of Deputies and largely ignored until this May, when the initiative of Deputies Tomáš Vymazal and Patrik Nacher helped secure the discussion of the bill in the first reading.

The prohibition of cannabis constitutes a significant violation of basic human rights and is not achieving its declared goals.

The Legalizace.cz association, which has contributed to the creation of the amendment bill allowing adults to cultivate, process, and possess small amounts of cannabis for personal use without facing criminal sanctions, welcomes and supports the interest of the Chamber of Deputies in this area.

A long-term goal of Legalizace.cz is advocating for self-cultivation of cannabis for personal use, and the association is using all available means in an effort to end the absurd war against cannabis and its users.

The illegality of cannabis leads to the prosecution and penalization of people whose possession or cultivation of cannabis has harmed no one nor caused any damage.

“The prohibition of cannabis constitutes a significant violation of basic human rights and is not achieving its declared goals. The repressive policies comprise a burden to the state budget, they waste the time of prosecutors in criminal proceedings, and make it unbelievably complicated for ill people to access a medicinal herb,” says Robert Veverka, the chair of the Legalizace.cz association, listing arguments in favor of the regulation of cannabis. 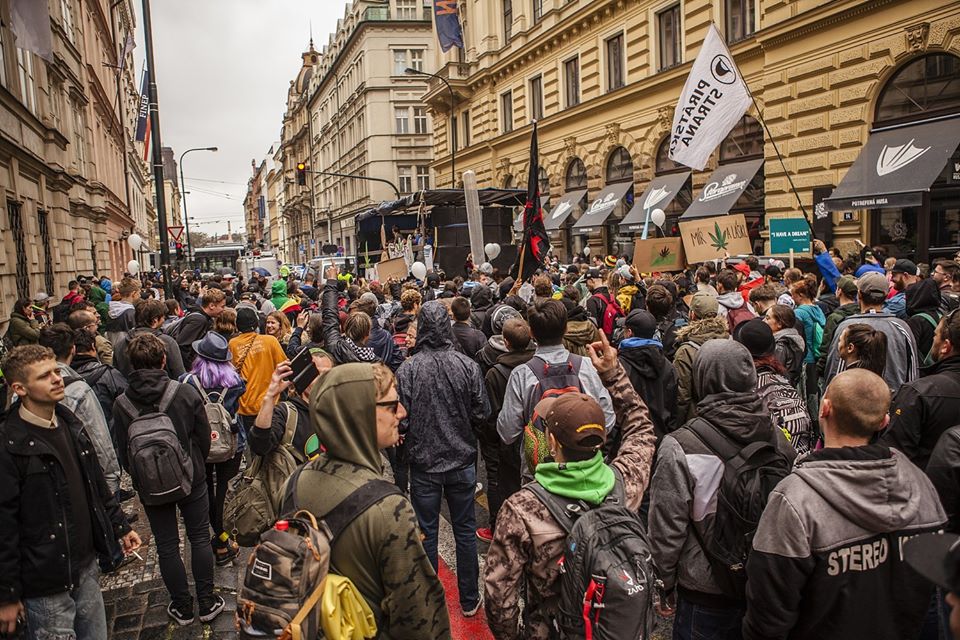 “The real danger concerning cannabis is its illegality, which leads to the prosecution and penalization of people whose possession or cultivation of cannabis has harmed no one nor caused any damage,” Veverka adds.

The coming days thus offer a unique opportunity to make progress in the legislative regulation of cannabis in support of adults who have the right to grow any plant in their own garden for personal use. Legalizace.cz is urges those who care about the future of cannabis to reach out to their parliamentary representatives and ask them to support the amendment bill on narcotic substances during the upcoming first reading.