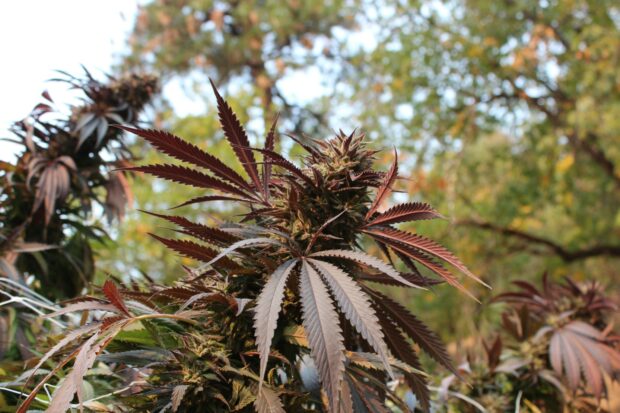 After decades of being slighted, cannabis legalization is finally underway.

While Raphael Mechoulam and others were pushing for cannabis’s acceptance as alternative medicine as early as the 1960s, it’s taken until the 21st century to see legalization. However, now Arizona, Montana, New Jersey, and South Dakota have all voted to legalize cannabis.

In fact, cannabis received more votes in these localized areas than either presidential candidates did.

In particular, South Dakota legalized both medical and recreational cannabis at once. This path to legalization is the first in the nation, as most have started with a medical program that rolled into a recreational one.

South Dakota legalized both medical and recreational cannabis at once. This path to legalization is the first in the nation.

The federal government should not be able to withstand pressure to legalize the substance nationally unless it desires to go against the will of the people.

Additionally, the west is already unifying as the West Coast legalized cannabis a while ago, but now Arizona is no longer a threat to those engaging in responsible use. Arizona’s Proposition 207 allows adults over 21 to carry, consume, and transfer up to an ounce of cannabis. Slowly, the creep inland grows.

By state, 59.85% of Arizonan voters voted for Proposition 207, which also allows adults to grow up to 6 cannabis plants.

56.58% of Montanan voters voted for Montana Initiative-190, which allows adults to grow up to 4 cannabis plants. 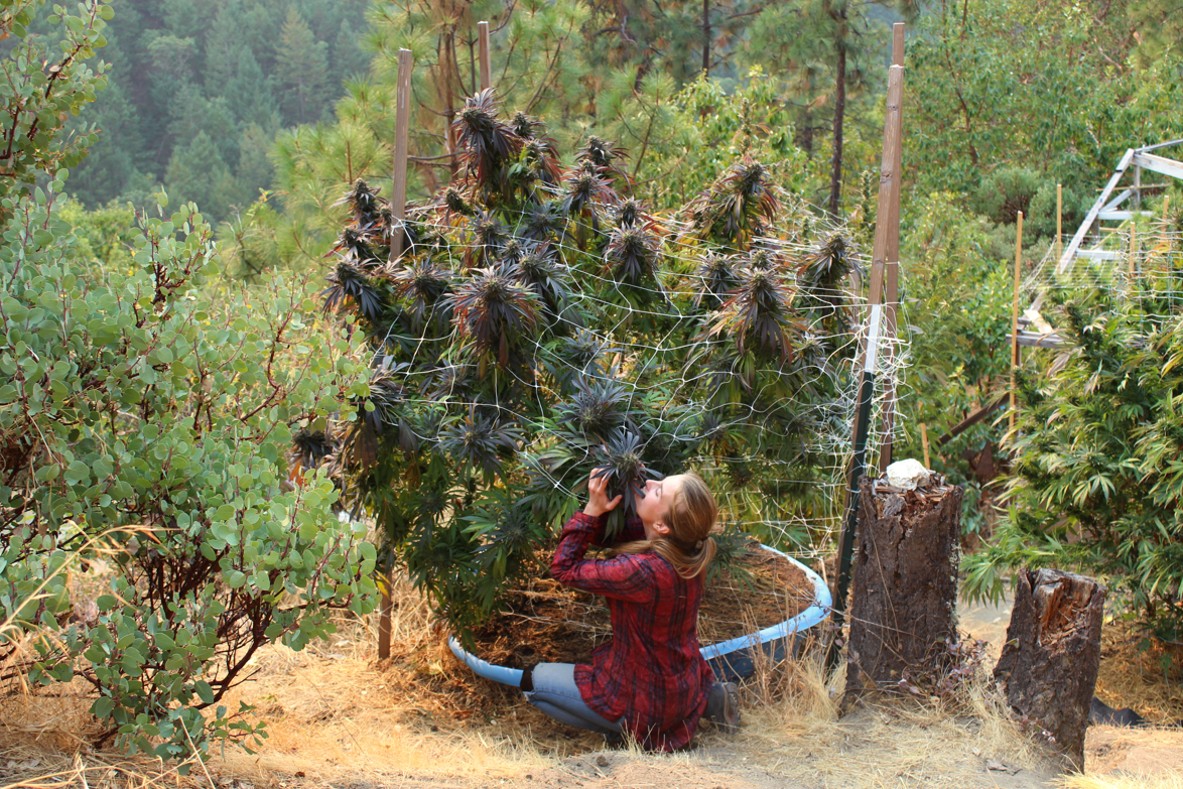 Cannabis received more votes in these localized areas than either presidential candidates did.

Finally, 66.97% of New Jersian voters voted for New Jersey Public Question 1, which has no limits on how many plants an adult can grow.

A dazzling future of honest research and fewer unnecessary arrests is on the horizon. America has been the conservative hegemony of the west for decades, and so to see it crack by allowing cannabis, which had been legal within its jurisdiction before the 20th century, is a step for not only America but the world at large.

With as much progress as has been made under a Trump administration, it’s likely that the Biden administration would be even more instrumental in the legal acceptance of cannabis.