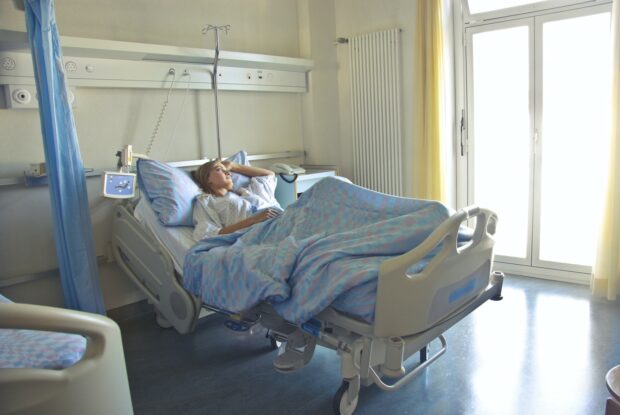 An August 2020 meta-analysis headed by Thomas M. Clark, PhD, Department of Biological Sciences, Indiana University South Bend, South Bend, IN stated that “it is becoming clear that Cannabis use may also meet the definition of preventive medicine.”

The study continued to state, “Like all medicines, Cannabis has harmful effects, especially if misused. However, Cannabis use rarely results in fatalities, and is thus safer than many pharmaceuticals. Therefore, moderate, adult Cannabis use may be associated with a net improvement in public health.”

The good outweighs the bad

The meta-analysis stated that this shouldn’t be surprising as cannabis use and cannabinoids have been found to be associated with decreased rates of obesity, soothing chronic inflammation, and reduced fasting insulin levels and sensitivity while also having direct antitumor qualities.

“It is becoming clear that Cannabis use may also meet the definition of preventive medicine.”

Interestingly, even though the throat, lungs, and everything connected to the airways of the bodies, along with the bladder would be the most exposed to carcinogens from smoking cannabis, and yet oral, pharyngeal and laryngeal cancer risks are significantly lowered in cannabis users. From the analysis: “This demonstrates that the anticancer effects of Cannabis outweigh the carcinogenic effects even in the airways and bladder, where carcinogen exposure is high.”

One theory suggests that the hunger-inducing flower of cannabis helps prevent cancer through preventing obesity. The meta-analysis found that “Cannabis users show decreased body mass index (BMI) relative to nonusers. This may be due to down-regulation of CB1 in Cannabis users, which would desensitize the ECs and counteract the impact of the modern American diet on weight gain.” 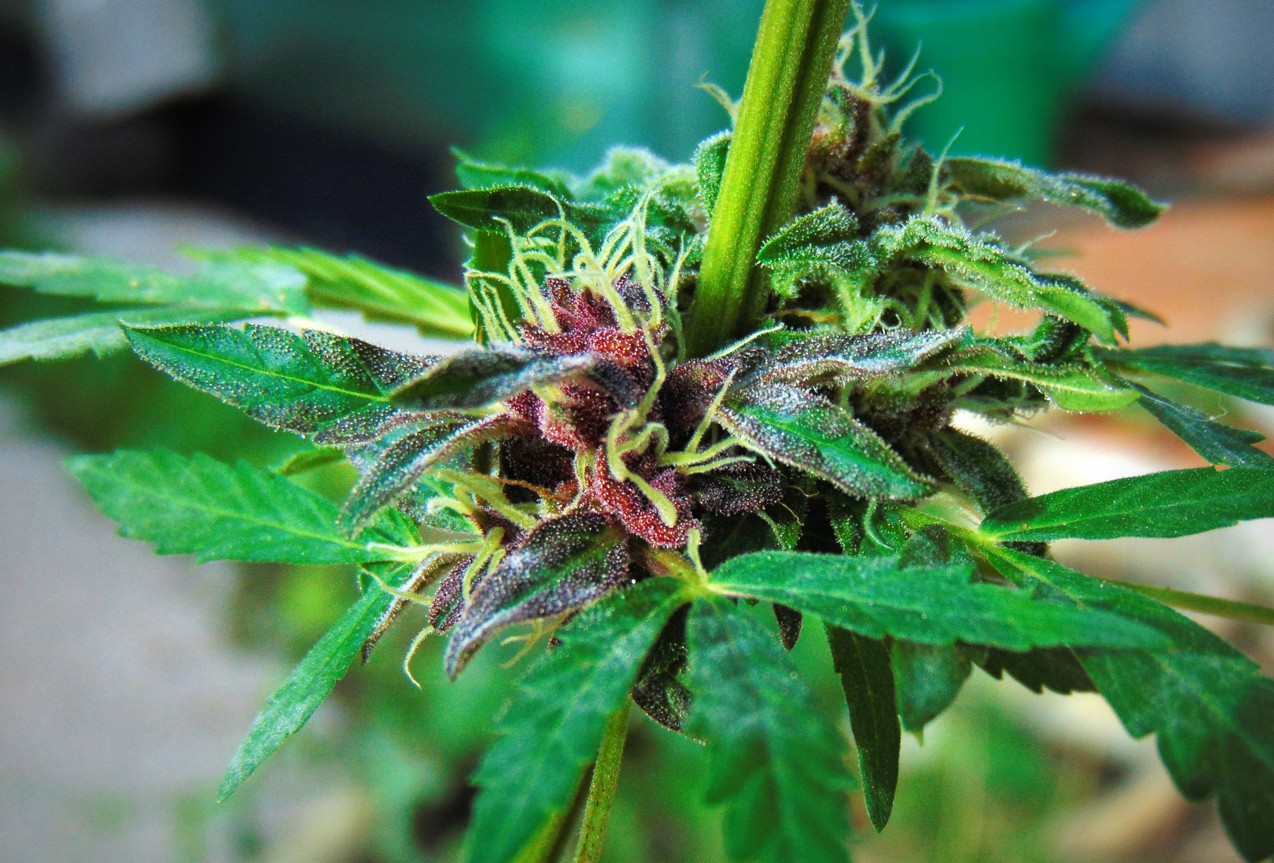 Cannabis use does not increase cancer risks.

According to the analysis, if a 10% decrease in cancer risk is accurate, and applies across different types of cancers, then cannabis use would prevent as many as 8,498 and 12,747 cancer deaths per year.

The data could not show cannabis was a risk

“Therefore, moderate, adult Cannabis use may be associated with a net improvement in public health.”

Interestingly, the difference between high and low consumption did not seem to be significant on the protective effect against cancer. Both casual and chronic consumers are likely to enjoy the benefits of cannabis’s anti-cancer properties, along with everyone in between.