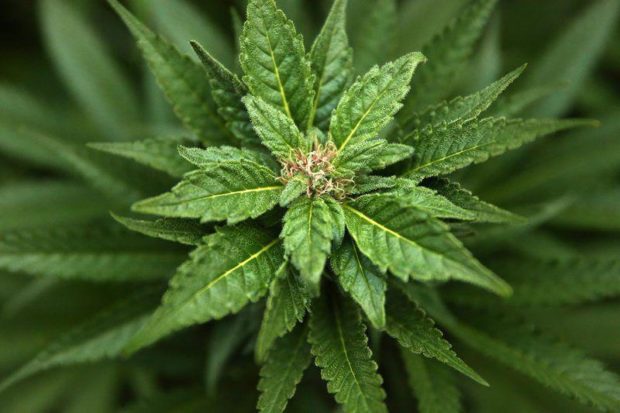 Plants of the genus Cannabis have been used since time immemorial for the treatment of infectious diseases – not only of bacterial origin, but also of viral or yeast origin. This is particularly true regarding local application in the form of ointments or tinctures on the skin or mucous membranes; however there are also found recipes for its internal use in old pharmacopoeias.

Cannabis as a medicine

Probably the most complex research into the antibacterial and other therapeutic qualities of cannabis was carried out in the 1950s by researchers at Palacký University Olomouc, in today’s Czech Republic, under professors Šantavý and Kabelík. The two experimented with the use of extracts from different parts of the cannabis plant and the conclusions of their research were subsequently published in proceedings from the conference Cannabis as a Medicine [Konopí jako lék], which mention for example successes with applications in dentistry, chronic inflammation of the middle ear and sinuses, and even in the treatment of tuberculosis. These therapeutic effects known to folk medicine were of great value, especially before the discovery of antibiotics. And at present, due to the higher incidence of bacteria resistant to standard therapies, there has been a renaissance in the use of herbal substances with antibacterial effects, as bacteria usually have no resistance to them.

Of especial interest in this connection are the activities of cannabis extracts and cannabinoids against MRSA – Methicillin-resistant Staphylococcus aureus (methicillin is a type of penicillin which was used effectively against this infection in the past). MRSA occurs primarily in hospitals, where it mainly affects long-term hospitalized patients – for whom this infection is often fatal. In the United States alone, more patients die annually as a result of this infection than from AIDS. At present, several cannabinoids are being tested for use against MRSA, especially non-psychoactive CBD and CBG (cannabigerol); psychoactive THC as well as several synthetic cannabinoids have also shown good results against it. Hopefully these substances could be used against skin infections from MRSA, as well as in the disinfection of hospital premises and equipment, where the substances found in cannabis could replace synthetic disinfectants (with uncertain effectiveness and problematic health hazards) used at present. 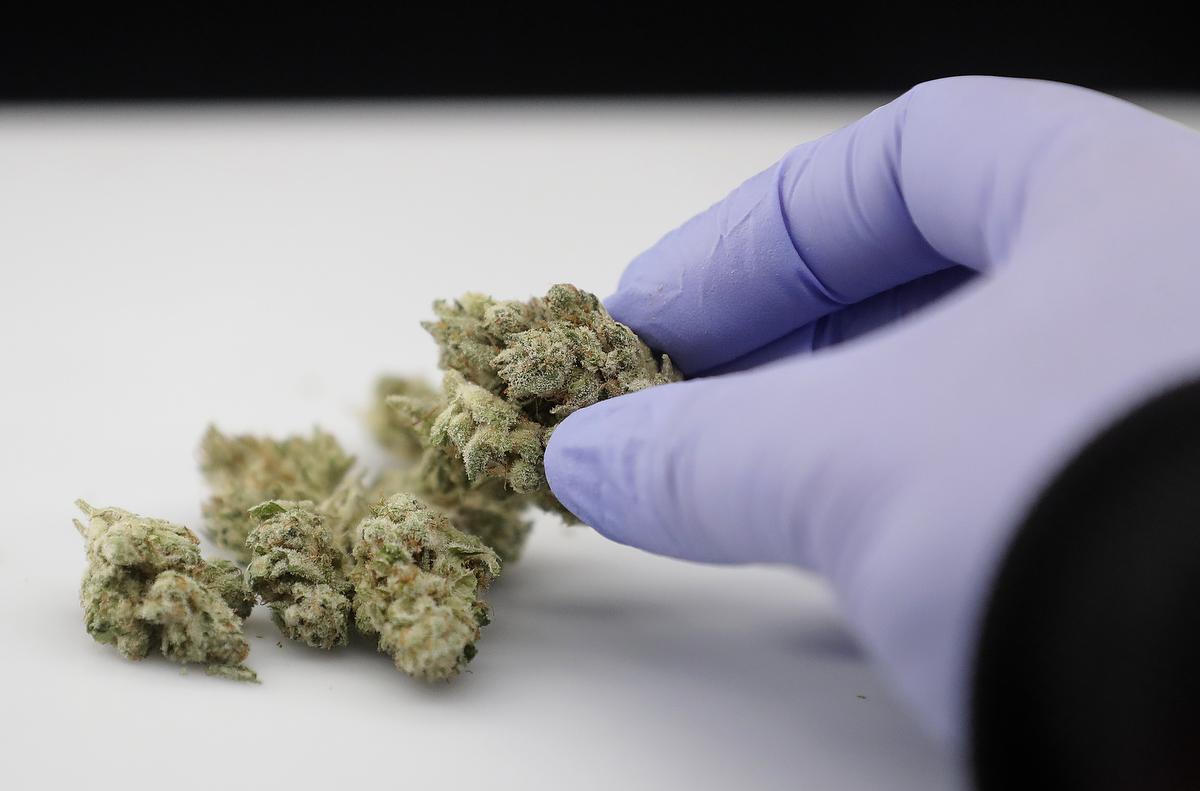 Another highly-resistant bacterium against which cannabinoids are being tested at present is XTRD, a strain of tuberculosis extremely resistant to the majority of current antibiotics. Moreover, the above-mentioned evidence of the successful use of cannabis extract in treating tuberculosis is testimony to the presence of substances highly effective against these types of bacteria.

In the future, infectious diseases could be treated through the use of standardized extracts made from the entire cannabis plant.

In addition to using it against resistant strains of bacteria, recently there have also been discovered other hopeful indications for cannabis and the substances contained within it. One such case is that of Clostridium difficile: especially after long-term treatment with antibiotics, there is often an accompanying significant disruption in intestinal microflora and consequent attack on the intestines by hostile bacteria. Clostridium difficile, causing diarrhea and intestinal inflammation, is especially dangerous, as it is difficult to treat therapeutically and often has serious, even fatal consequences. Here the active substances in cannabis might be extraordinarily helpful, not only because of their antibacterial properties, but also their anti-inflammatory properties. 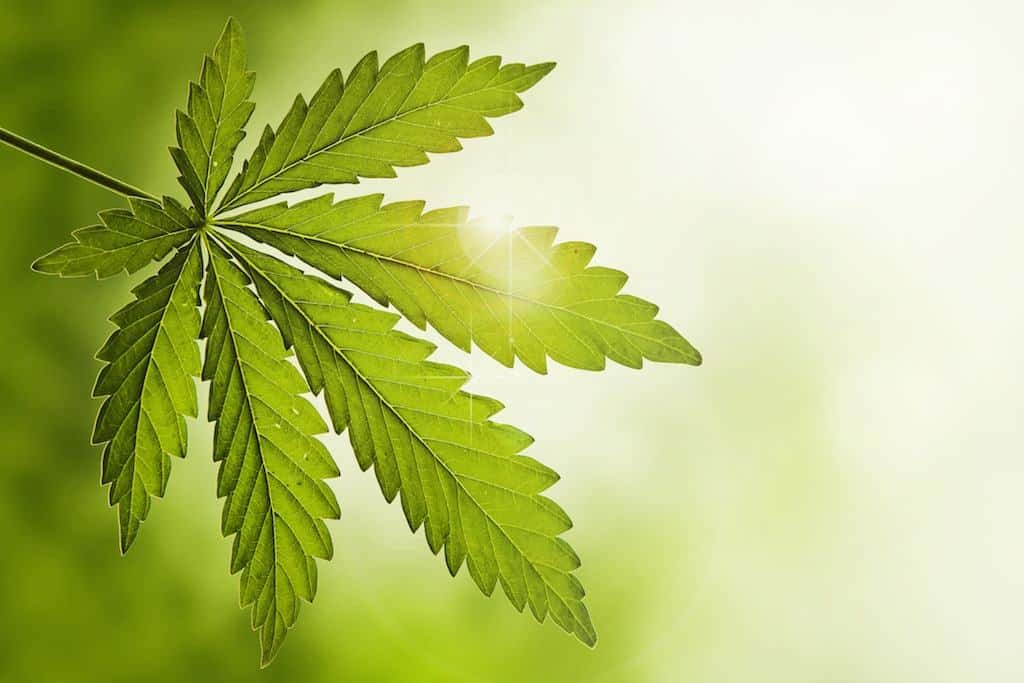 It is still unclear as to exactly which substances are responsible for the efficacy of cannabis extracts against bacteria. The most likely candidates would seem to be the cannabinoids, especially THC, CBD, CBN (cannabinol) and CBG. Cannabigerol is also found in other plants – for instance, in the South African perennial Helichrysum umbraculigerum it is found in concentrations much higher than that of cannabis, and the use of this plant for the treatment of many infections is well documented.

Terpenes on the scene

Another important group of substances which contribute to these qualities of cannabis are terpenes. These are the essential oils responsible for its characteristic aroma and flavor. Cannabis has an extremely wide spectrum of these substances; for some strains the typical essential oils are limonene or citral, which confer a citrus scent, or linalool, which has a lavender aroma.

The full version of this article will be published in the CANNABIS THERAPY Magazine No.1, available online for free by June 2019.

The author is a pharmacist.