Bees and Hemp Flowers Are Meant for Each Other 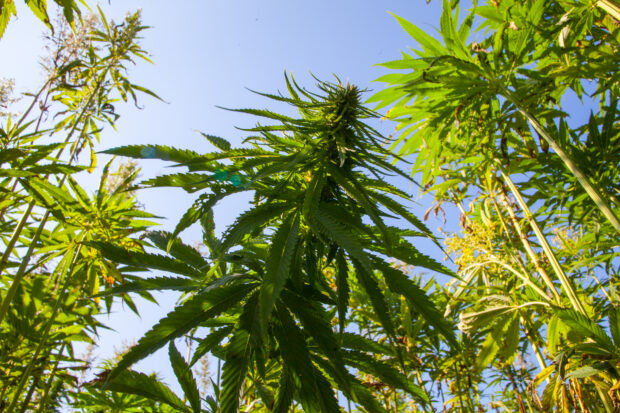 Photo by David Veres for HEMPOINT

In her own words, Professor Ptaszyńska said: “There are reports that hemp extract protects human nerve cells, we decided to check whether it would be the same in the case of a bee. For now, we know that the extract extends the life of bees that have been exposed to pesticides. The tested insects lived comparatively as long as those that had never had contact with harmful substances.” 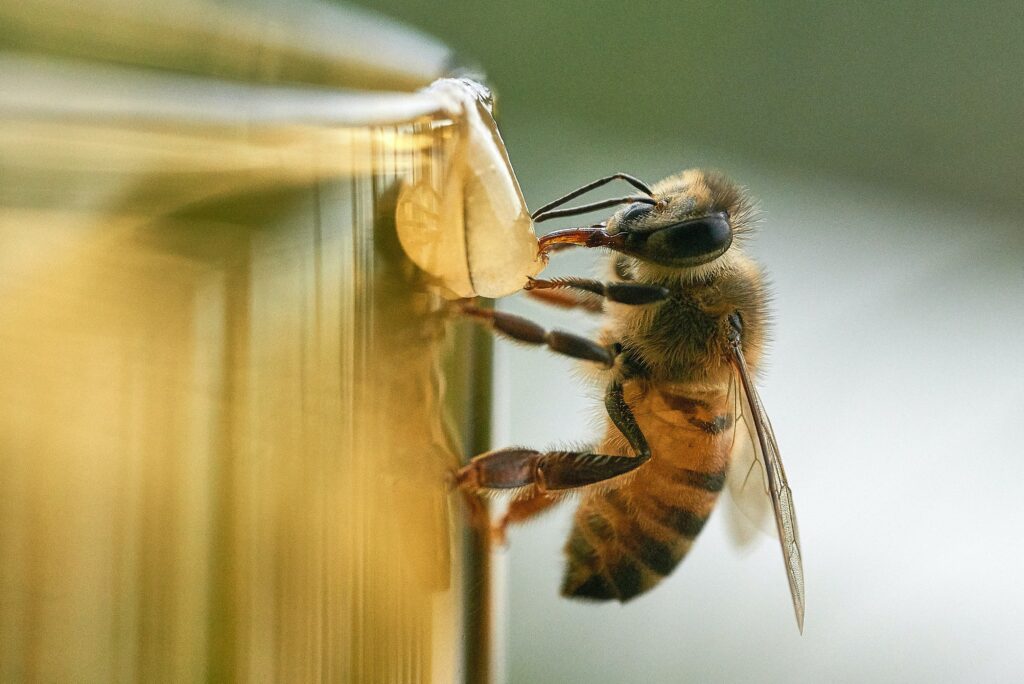 Photo by Leandro Fregoni on Unsplash

While pesticides are not the only threat to bees in the modern world, chemicals such as neonicotinoids pose an ominous threat. Not only are neonicotinoids harmful to bees, but they are addictive to them, stimulating similar receptors in bees to the receptors which are stimulated by cigarettes. Studies funded by Coordinated Agricultural Project (CPA found that neonicotinoids have sub-lethal effects on bees, but that they make them more prone to viral infection and other conditions.

“There are reports that hemp extract protects human nerve cells, we decided to check whether it would be the same in the case of a bee.”

According to professor Ptaszyńska, “Bees are dying because they are malnourished and weakened by the use of pesticides and then they start to suffer from various diseases. One of them is nosemosis. It attacks the digestive system, causes weakness and cachexia (muscle loss). Bees cannot digest and absorb nutrients and then they simply die.”

While the effects of pesticides may not decimate populations outright, they set up the environment in which 40% declines in bee populations per year are normal. This rate of decline has been normal in California for as long as 2006, making it likely that bees become a protected species in the state. 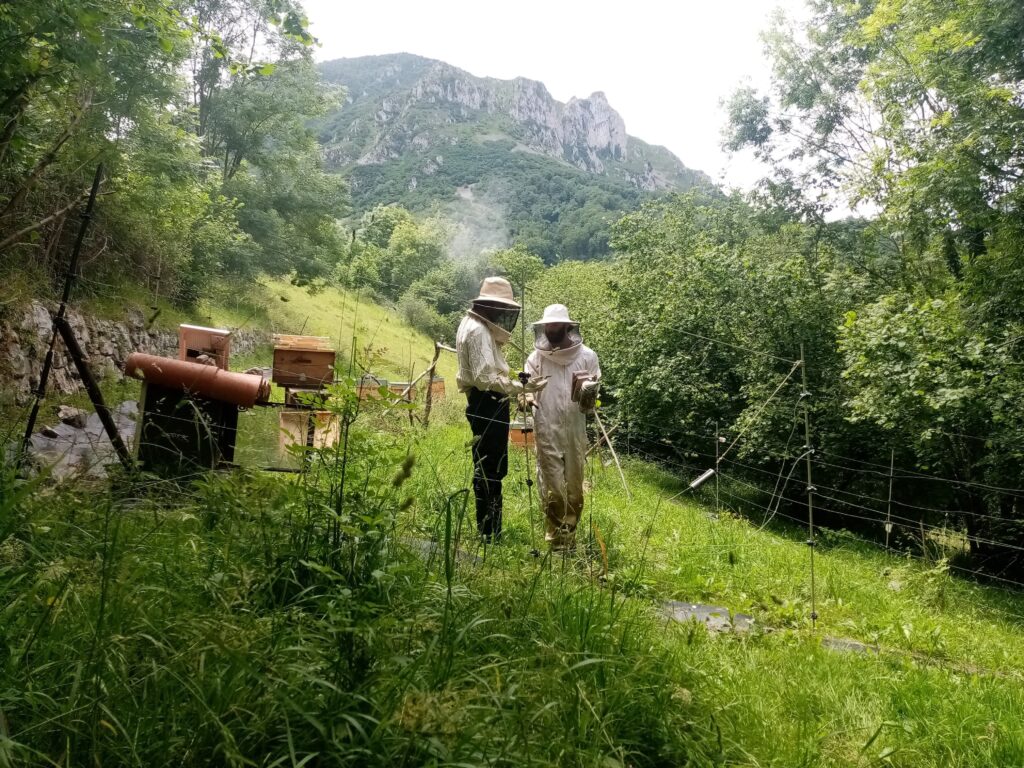 Photo by Elena Pollen on Unsplash

The future for hemp bee treatment

After this successful study, the team at Maria Curie-Skłodowska University is ready to perform additional research on apiaries in various locations. If they find the same results and are successful in treating bees without negative side effects, they will bring their patented hemp oil solution to market. Having already filed the necessary patents, it’s a matter of waiting for the science to be proven, and then this solution is ready for circulation.

Also, interesting research from the same season found that bee venom can treat aggressive breast cancer cells with minimal effect on healthy cells. This pairs curiously with the fact that neonicotinoids, the chemicals which harm bees, have also been found to cause breast cancer.

Research is ongoing on the potential for different cannabinoids to treat the conditions but perhaps saving the bees, breasts, and accepting hemp are all intertwined quests.