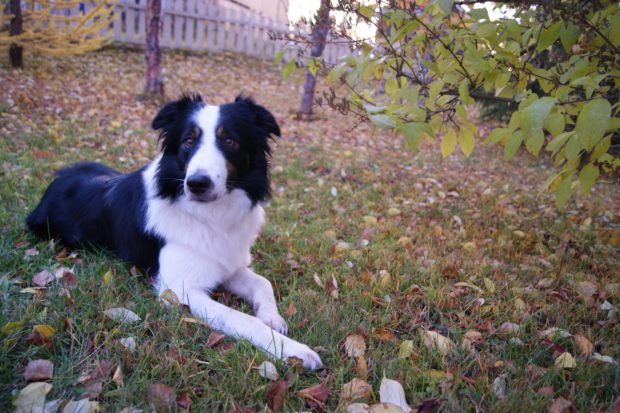 The bill (SB 627) that would permit cannabis treatment for animals was eventually backed by the California Veterinary Medical Board and then it was passed by the state Senate in July. The bill will likely be debated by the Assembly next year. It is generally expected to be passed and signed into law.

From debating to recommending

In 2018, California recognized cannabis in veterinary medicine when the state legislators provided legal protection to veterinarians who talk with pet owners about cannabis use. The new bill, however, would allow veterinarians to go one step further and to directly recommend cannabis for pets. Based on such a veterinarian recommendation, the adult pet owners would be allowed to buy their pet medical cannabis.

Veterinarians who want to carry out cannabis treatments will have to take a specialized course.

Since cannabis remains a Schedule 1 drug at the federal level, no doctor can officially prescribe it. So technically speaking, only “recommendations” are allowed in any cannabis treatment. 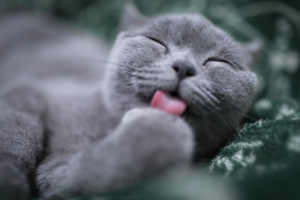 Veterinarians who want to carry out such cannabis treatments will first have to take a specialized course on the subject to qualify for protection under the law.

Based on the veterinarian’s recommendation, adult pet owners would be allowed to buy their pet medical cannabis.

Animals, in general, are very sensitive to higher doses of THC (perorally), thus CBD treatments are preferred. Cannabis is exceptionally effective in treating all types of chronic pain, arthritis and seizures. It’s also very useful for palliative treatment of pets with cancer as well as in treating diabetes, glaucoma, heart disease, Crohn’s disease and others.