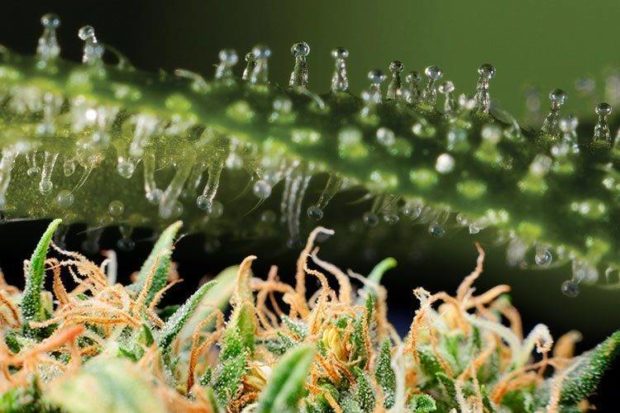 “Cannabinoids are well known to have anti-inflammatory effects in mammalians; however, the Cannabis plant also contains other compounds such as terpenoids, whose biological effects have not yet been characterized,” states the abstract of a new study published by the American National Institute of Health, conducted by researchers at The Hebrew University of Jerusalem.

In their conclusion, the researchers stated that “the different Cannabis chemotypes showed distinct compositions of terpenoids. The terpenoid-rich essential oils exert anti-inflammatory and antinociceptive [pain-reducing] activities in vitro and in vivo, which vary according to their composition.”

Proud to announce the launch of our magazine's iss