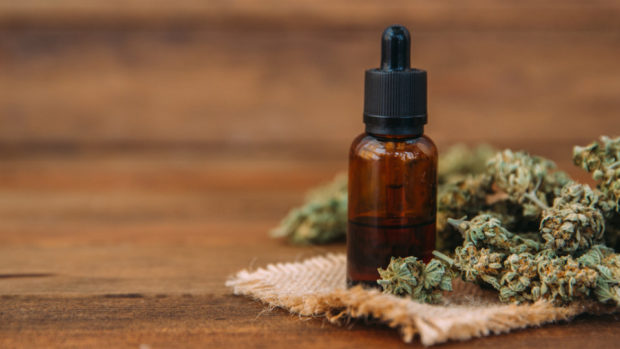 Parents of children diagnosed with autism spectrum disorders (ASD) have long reported the beneficial effects of cannabis on behavioral outbreaks, communication problems, anxiety and stress; however these anecdotal reports have not been supported by real-life studies. The aim of this recent study from Israel was to evaluate the safety and efficacy of such therapy in 188 ASD patients treated with CBD enriched cannabis between 2015 and 2017.

Most patients consumed oil with a content of 30% CBD and 1.5% THC, applied under the tongue, three times a day. After six months of treatment, 30.1% patients reported a significant improvement, 53.7% moderate, 6.4% slight and 8.6% had no change in their condition.

After 6 months roughly 90% of patients reporting disappearances or improvement of symptoms such as seizures, restlessness, tics, depression or rage attacks. Good quality of life was reported by more than 30% of patients prior to treatment initiation, while at 6 months good quality of life was reported by 67%. Positive moods and the ability to dress and shower independently were significantly improved, as well as good sleep and good concentration.

The researchers have noted that the exact mechanism of the cannabis effects in patients with ASD has not yet been fully elucidated. Also, the reports by parents on the patients’ improved quality of life, mood and general effects may be biased. However, less than 5% stopped the treatment due to side effects (such as sleepiness, restlessness, psychoactive effect or increased appetite) and more than 80% complied with the treatment, which suggests that cannabis treatment is safe and can mitigate ASD symptoms and improve the quality of life in ASD patients.