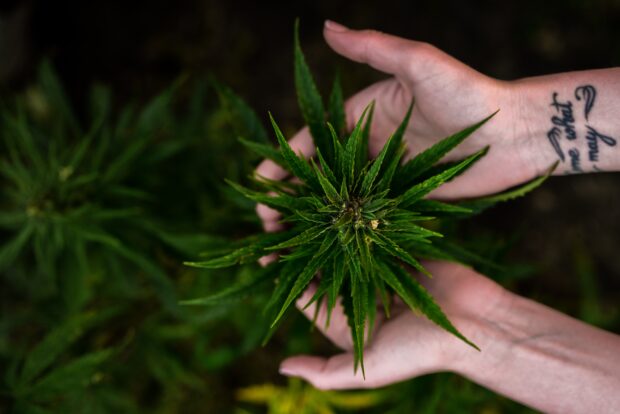 In a time of crisis, even vices become a right, and medicine from insulin to cannabis becomes mandatory to provide for citizens. Unlike insulin, however, medicinal cannabis is not covered under any United States medical insurance.

While several studies have proven the therapeutic efficacy of cannabis, federal illegality keeps insurance providers from being able to cover it. Additionally, doctors are unable to recommend specific cannabis products.

Detroit, Michigan, is one of the most challenging cities for residents to maintain a standard of living. In the United States of America, few cities offer a more demanding economy. Throughout living here, I have worked in the construction, retail, cannabis, and writing industries. When work was spare, I volunteered. Something to note in Detroit is that, excepting skilled labor, the service industry dominates.

In one week, Detroit lost over $148M in direct visitor spending due to the COVID-19 lockdown. This amount does not include the additional money which would be generated by the local economy. For thousands of Detroiters, this means they’re out of a job, and during a peak season. Additionally, the cancellation of the North American International Auto Show means an estimated $400M loss for the local economy. Mayor Mike Duggan expects Detroit to run a $100 M deficit this fiscal year, resulting in cuts to the local government. Over the first 22 days of March, Michigan restaurants lost $491M in sales and 72,000 Michiganders lost employment. 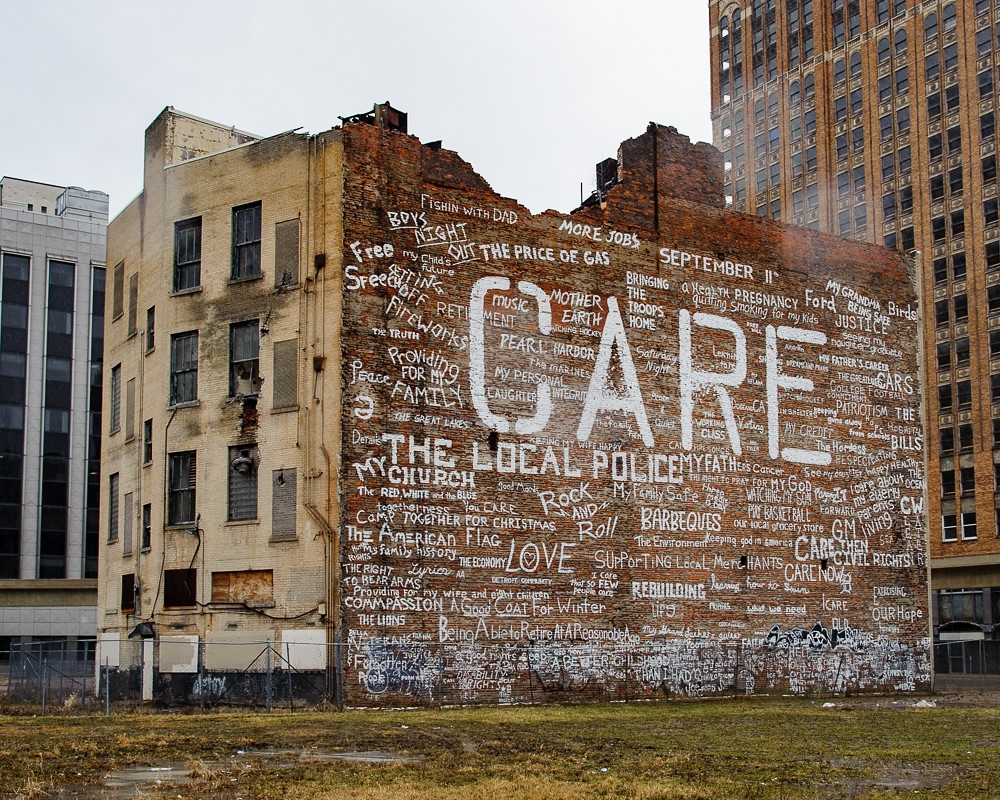 However, one local industry keeps Michiganders, young and old, involved in their vocation. Throughout the crisis, Michigan’s Marijuana Regulatory Agency said cannabis centers can remain open for curbside sales and delivery. Thousands of people still work producing, handling, selling, and delivering cannabis because of that decision.

The spikes in cannabis sales showed many United States lawmakers how necessary cannabis is to the country’s citizens.

During a time when profits halt, stocks drop, and people panic, a stable industry is a blessing. Before even discussing the medicinal aspect of cannabis, one must respect the economic effect the industry has. It keeps homes fed, and people occupied. 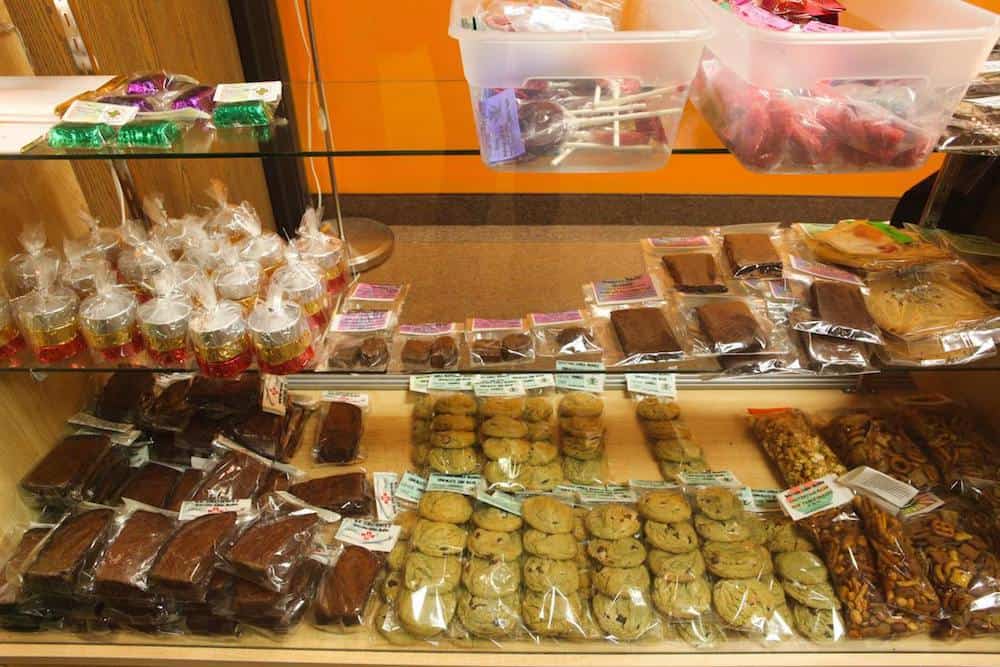 Demand has been up for cannabis throughout the industry, but throughout the continuation of the lockdown, this may change. If economic conditions worsen, then people will likely prioritize food and other life-sustaining substances. With luck, the average unemployed person will be able to survive the COVID-19 epidemic relatively comfortably with the financial support of their government. If so, then the cannabis industry is likely to continue being high in demand.

Allowing cannabis businesses to continue operating is saving millions from having to go to black markets to treat their conditions.

Whether for a condition or panic, cannabis works

There was never a question about whether liquor stores should close. We all knew that they’d stay open. During a time of crisis, it would be cruel to take away alcohol and cigarettes. It’s not the way of a prudent society to take away every little pleasure during a big problem. Similarly, the spikes in cannabis sales showed many United States lawmakers how necessary cannabis is to the country’s citizens.

A common argument in the cannabis world is that all cannabis is medicine. While the majority of users may be using it to relieve pain, depression, or other medicinal uses, that argument isn’t to be had here. If alcohol and cigarettes remain essential goods, then it’s nearly certain cannabis will as well. Not only does it benefit local economies, but it helps people remain calm during this pandemic.

Cannabis does not correlate to a rise in violent behavior.

Medicine is a pure necessity, however. For those that accurately use cannabis to treat disorders ranging from epilepsy to anxiety, they require cannabis to maintain a sound quality of life. Due to this, allowing cannabis businesses to continue operating is saving millions globally from having to go to black markets to treat their conditions, and is a winning strategy by world governments.

Hopefully medical patients will receive proper prioritization throughout this emergency, however, and will not have to deal with shortages due to recreational consumption. 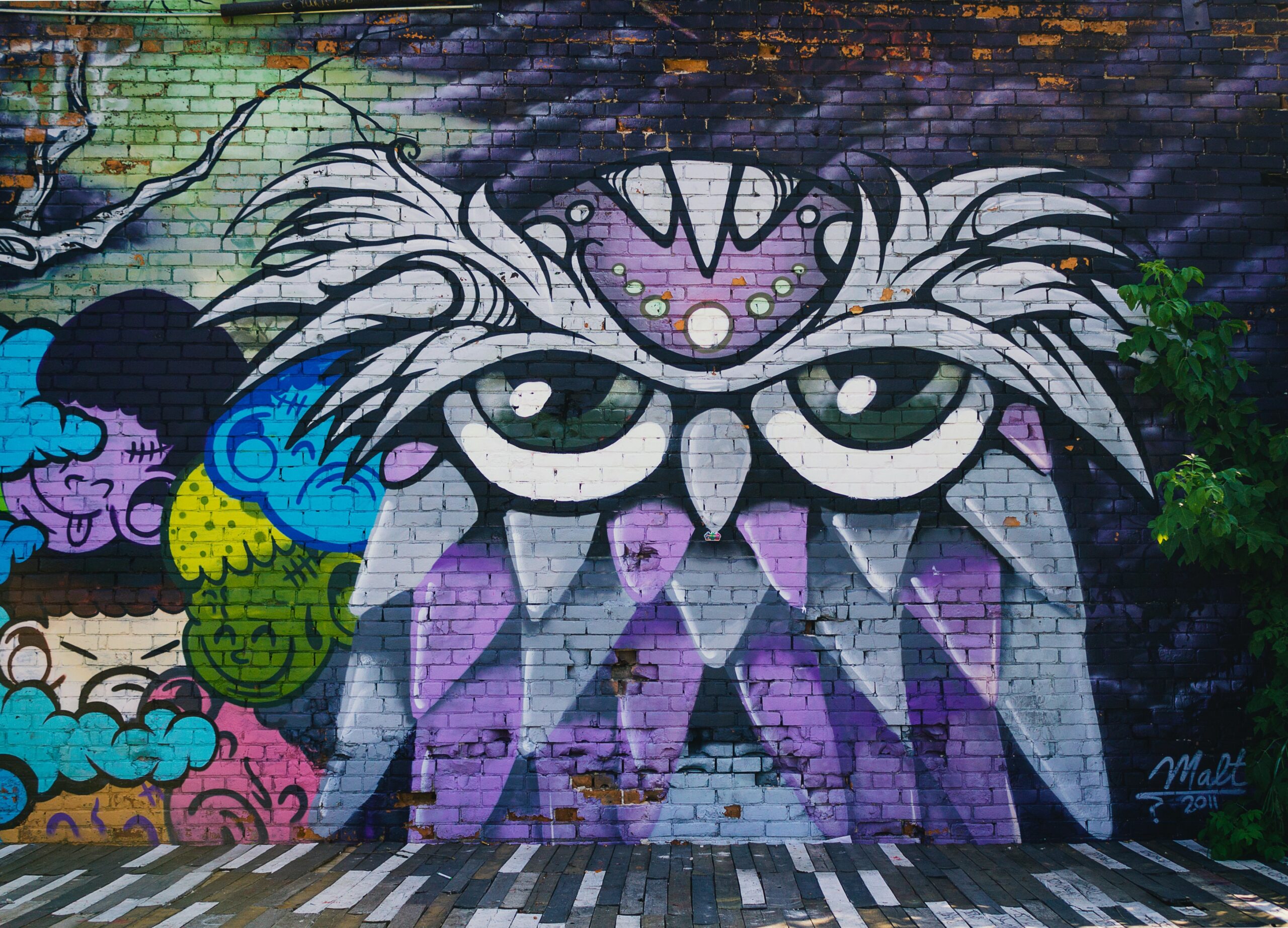 Thankfully, studies on cannabis have found reductions in aggressive behavior in animal subjects. While some people still have some prejudice against cannabis users as violent and psychotic, a comprehensive review has found that cannabis does not correlate to a rise in violent behavior.

As cannabis is bought up in bulk by people throughout the different markets, at least it will be more likely encouraging them to relax than do something antisocial. 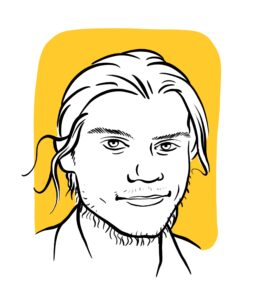