Czech It Out: Three Absurd Lawsuits 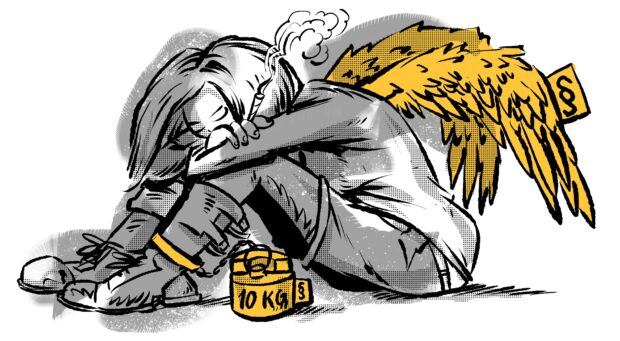 Czechia, a European country located between relatively liberal Germany and some of the most conservative countries in terms of cannabis policy, had once been known for its tolerant attitude to cannabis home-growing and usage in the public. Despite rather liberal decriminalization in place, however, police and prosecutors keep persecuting hemp farmers and small growers; in recent years even more viciously and vehemently than before.

The country has witnessed three major lawsuits related to cannabis in the last three months. They involved well-known activists and successful farmers as well as unsuspecting family members trying to help each other. Let’s briefly outline the three stories and see how justice was served.

15/13 months for ointment and four plants

Miroslav Koláčný (63), a masseur, and his 18-year-old son were charged for home growing of four plants and production of 200 milliliters of ointment containing negligible THC. They claimed they only tried to prepare a homemade medicine for Mrs. Koláčná, their wife and mother, who suffers from fibromyalgia and other chronical painful conditions, and additionally is in recovery from cancer. The son, a student of a horticultural school, brought the seeds of what they assumed was hemp with allowed THC content, and the father planted and grew them. The lab analysis by the Czech police however detected a high content of THC in the seized plants.

Czechs are among the top consumers of cannabis in the world.

After receiving 15, respectively 13 months of a suspended sentence at the District Court, the Constitutional Court intervened and smashed the arguments of the prosecutor who did not allow Mr. Koláčný Jr an ex officio counsellor on the basis of an insane claim that he has earned sufficient finances from his presumed criminal activities. Fortunately, the subsequent appeal court saw the lack of criminal intentions in their doings and liberated both men.

Mr. Koláčný and his son with the Konopí magazine editor-in-chief, Lucas Hurt, at the Cannafest trade show in Prague.

Mr. Koláčný, at first a naïve victim of the legal system, became a prominent activist and eloquent pro-cannabis author. The public reacted sympathetically, and thanks to a campaign organized by local entrepreneurs and by the Konopí / Cannabis Therapy magazines, sufficient funds were collected so that Mr. Koláčný could hire a good lawyer and make a successful appeal.

Ointments containing cannabinoids such as THC and CBD are still not available to Czech patients due to limitations in the law, although high-THC and CBD/THC strains are legally available in Czech pharmacies via prescription.

Lawmakers should change the law and stop criminalizing activists who are trying to raise awareness and help sick people.

Dušan Dvořák (58), a long-time activist, psychotherapist and an infamous challenger of the non-functional medical cannabis program in the country, was sued for his repeated growing of hemp with THC content up to 0.58%, whereas the legal limit in the country is 0.3%. In the last two decades, Czech police have kept coming almost every season to his farm to confiscate his plants before the harvest.

His years-long battle with the legal system – and unconcealed disdain for the representatives of judicial power – resulted in the court ordering him into custody in late 2019. Mr. Dvořák tried to evade conviction for several months and was arrested shortly before his attempt to flee the country.

By the end of 2019, he was sentenced to three years in a high security prison. His appeal in February 2020 was unsuccessful, and the absurd words of the state prosecutor stuck in the ears of the few who were allowed to attend the trial: “Your sentence is mild. Let me give you a piece of advice: stop fighting for your rights and the rights of the ill and use your energy to legalize your activities instead.”

Obviously, it is the lawmakers who should change the law and stop criminalizing activists that are just trying to raise awareness and help sick people whose indications are not deemed to be sufficient for official cannabis prescription.

An incredible four years of persecution, delays and obstructions resulted in a 6-month suspended sentence for Mr. Leopold Svatý (50), the co-founder of Svatý olej company. A bag with a sample of his certified hemp was seized by Czech police during the 2016 Konopex cannabis trade show, and a slightly elevated content of THC was estimated in the laboratory analysis (0.6%). 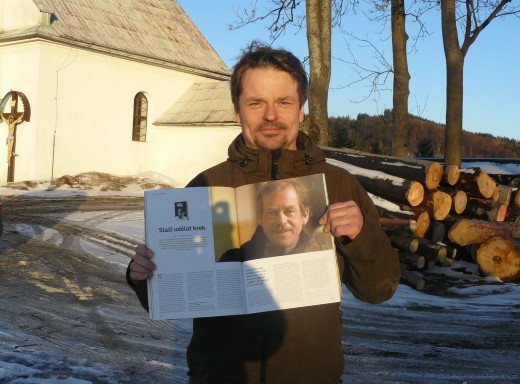 After successfully appealing against his original sentence (15 months in prison probated for 24 months), the judge at the District Court once again ignored the testimonies of renowned experts who stated that plant material with 0.6% THC cannot be used to produce a “high”. On the contrary, the judge insisted that Mr. Svatý deliberately planted THC cultivars in a scattered manner in his hemp fields and claimed that he is responsible for the higher content of THC in his product – discarding the agriculture experts’ opinion that sunny weather is to blame for that, not the farmer.

According to experts, plant material with 0.6% THC cannot be used to produce a “high”.

The judge even claimed that such hemp could theoretically be used for the production of “Phoenix tears” or “Rick Simpson Oil”, a THC-rich extract. Based upon such twisted logic, every hemp farmer is a potential criminal. (Not mentioning the fact that exactly such extracts are the future of cannabis-based medicine – for precise content and dosing, medicinal quality, etc.) 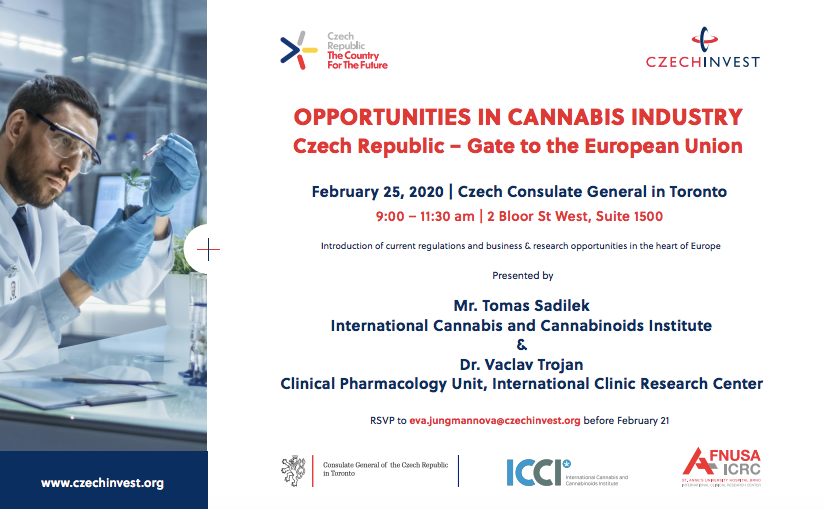 Cannabis industry has great potential in the Czech Republic.

In regard to the industrial production of hemp, we have seen policy shifts in several European countries. Swiss producers have profited immensely from the increased limit of 1% THC in hemp grown in Switzerland, since it allows them better genetic diversity and increased production of other cannabinoids too, such as popular CBD and CBG. In Italy, hemp production is also on the rise thanks to the 0.6 limit established recently, and shops with “cannabis light” have become very popular. While the value of medical cannabis markets in countries such as Germany is rocketing, other countries still seem to be unable to grasp and adapt to the changing reality.

Extracts with high cannabinoid content are the future of cannabis-based medicine.

How long will it take for lawmakers across Europe to realize that the only meaningful solution that will not promote further suffering and injustice is to make cannabis laws more humane and compassionate? How long will it take them to realize that such a shift might be hugely beneficial for every national economy as well as public health and safety?