Education is not a crime! 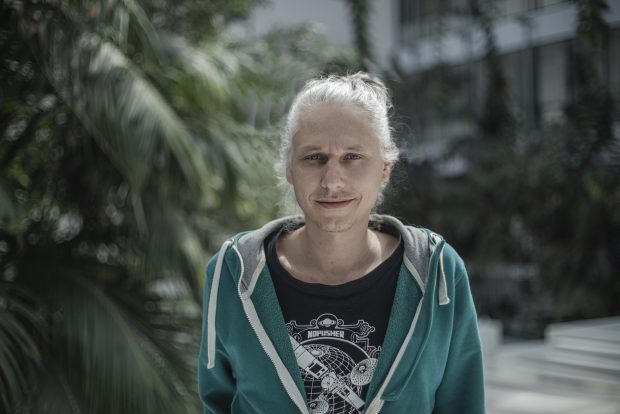 September 29, 2021, Prague, Czech Republic – Legalizace magazine and its editor-in-chief, Robert Veverka, have been formally accused of “inciting and promoting toxicomania”, with penalties of up to five years of imprisonment. The first court hearing will take place on Tuesday, October 5 at 8:30 AM at the district court in the town of Bruntál, Czech Republic.

The goal of Legalizace magazine, a bimonthly periodical dedicated not only to cannabis, is to provide unbiased information about drug issues with regard to human rights and environmental protection. Since its founding in 2010, the magazine has published interviews with notable individuals, articles on drug legislation, cultivation technologies and methods, information about cannabis treatment, studies and scientific findings, news coverage from both the Czech Republic and abroad, and articles concerning history and culture.

According to Czech law, cannabis is considered a regular agricultural crop plant and also possesses the status of a medicinal plant, and its cultivation and processing is permitted in compliance with Act No. 167/1998 Czech Law Coll. without special permission. Given this fact, Legalizace magazine considers the criminal charges of “inciting and promoting toxicomania” not only an instance of systematic failure and demonstrable ignorance of cannabis legislation by the prosecuting authorities but also a gross infringement of freedom of expression and the right to information guaranteed by the Czech Charter of Fundamental Rights and Freedoms.

Legalizace magazine has never incited its readers to abuse psychoactive substances of any kind.

“The prosecution, which is calculated, stigmatizing, borderline untruthful, and based on fallacious conjectures and limited interpretation by the police that the cultivation and processing of cannabis is automatically illegal or that any mention of cannabis automatically equates ‘inciting toxicomania’, comprises a dangerous precedent comparable to totalitarian repression and censorship. I consider it my duty to fight not only for the right of Legalizace magazine to exist, but also for the rights of all print and electronic media who have ever dared mention the word ‘cannabis’ – or plan to do so in the future,” said Robert Veverka, the editor-in-chief, regarding the indictment. 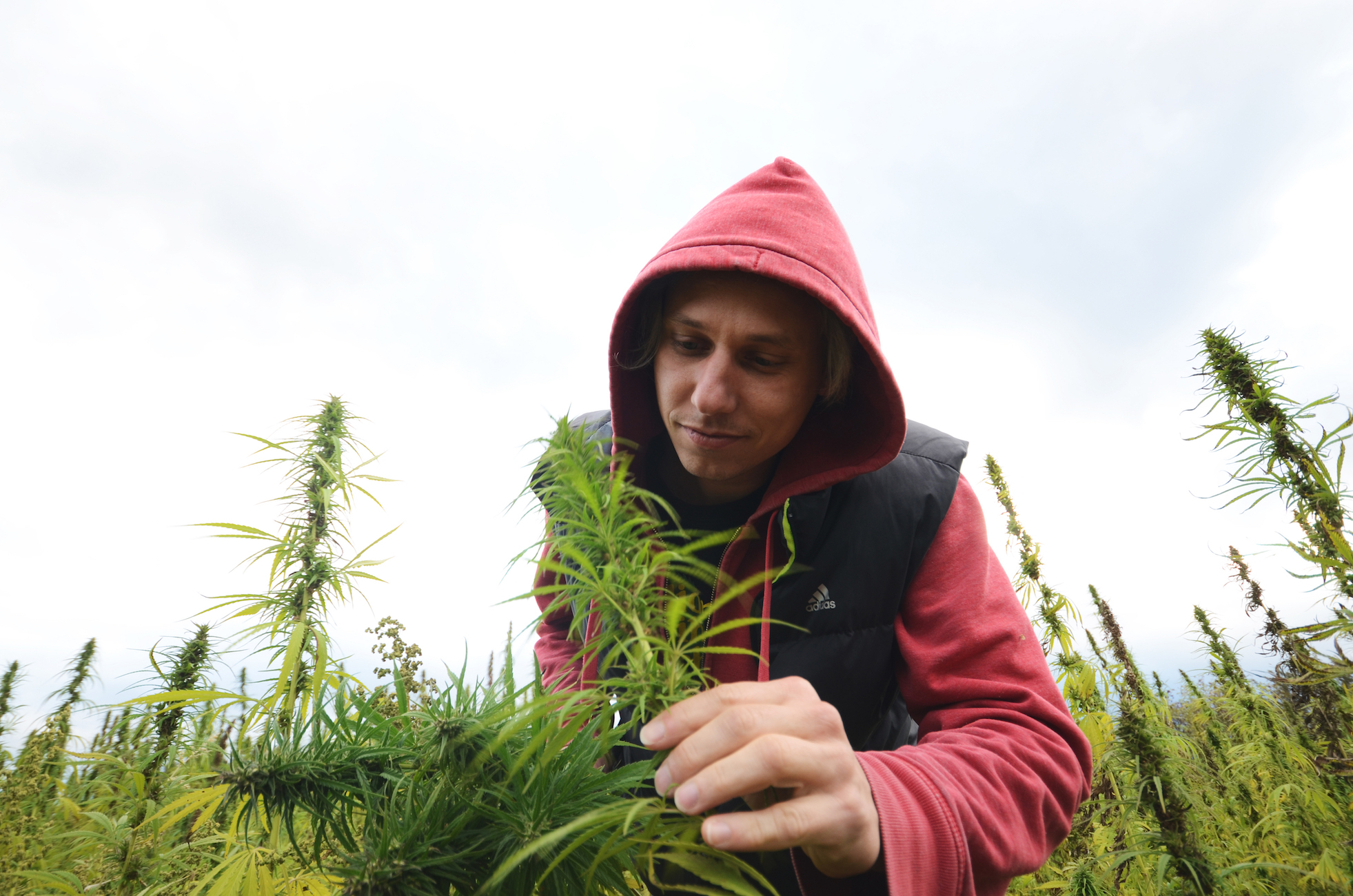 According to expert opinions, Legalizace magazine is one of the most significant components of the tertiary prevention system.

From its inception, the purpose of Legalizace magazine has always been to provide comprehensive, objective, and balanced information about the cannabis plant regarding its botanical, industrial, medicinal, and legal contexts. The aim has also been to point out the dismal state of drug policies, whose efforts do not fulfill the declared intention of a world without drugs.

On the contrary, the current prohibition increases the risks of addiction and is primarily aimed at the repression of high-risk groups. Legalizace magazine has never incited its readers to abuse psychoactive substances of any kind – on the contrary, it has substituted the role of the state in situations where, for instance, legal cannabis patients are not provided enough information about how to handle prescribed cannabis or what kinds of risks or side effects can arise in connection to said cannabis use.

The prosecution is calculated, stigmatizing, borderline untruthful, and based on fallacious conjectures and limited interpretation by the police.

According to expert opinions, Legalizace magazine is one of the most significant components of the tertiary prevention system in the Czech Republic in terms of protecting society from psychoactive substances and the negative effects of their abuse.

Legalizace magazine and its editor-in-chief invite all the public and media who care about the freedom of expression and the future of cannabis to attend the trial, which will take place on October 5, 2021 at 8:30 AM at the district court in the town of Bruntál, room 210A.