Effect of cannabinoids on the inflammatory processes associated with Covid-19 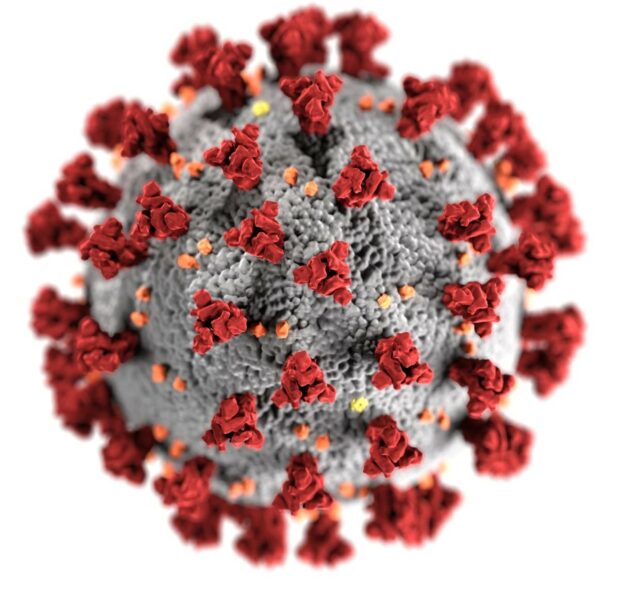 A recent in vitro study examined the effect of various cannabis preparations on the inflammatory processes associated with Covid-19.

The Canadian researchers worked with an extract from the Arbel variety, which they divided into fractions dominated by either tetrahydrocannabinol (THC) or cannabidiol (CBD).

While the THC fraction was almost identical to pure THC, the CBD fraction also contained other cannabinoids, especially cannabigerol (CBG) and tetrahydrocannabivarin (THCV). In total, cannabinoids accounted for 66% of this extract, the remainder being largely various terpenes.

In order to be able to distinguish the effect of the combination of cannabinoids from the other substances present, the study authors also created a standardized mixture in the same proportion of cannabinoids: CBD 93%, CBG 6.1%, THCV 0.4%.

The anti-inflammatory activity of these three samples was then compared with pure CBD and with dexamethasone, a synthetic corticoid that had shown good activity against Covid-19 in previous studies.

Broad-spectrum CBD extract had a significant advantage over pure CBD.

While the effect of the THC extract on the cells was negligible, the CBD extract was able to reduce the production of all observed pro-inflammatory factors, comparable to dexamethasone. This broad-spectrum CBD extract had a significant advantage over pure CBD: its effect increased with the administered dose, while pure CBD worked only to a certain extent: too high a dose was as ineffective as too low.

Interestingly, however, the broad-spectrum CBD extract also had some pro-inflammatory activity that could be counterproductive in treatment. In contrast, the standardized CBD/CBG/THCV mixture did not have this undesirable property, so it is possible that some of the terpenes present in the CBD extract were responsible. 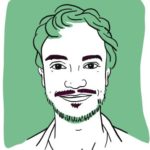