Introduction to Cannabis Therapy: Part I 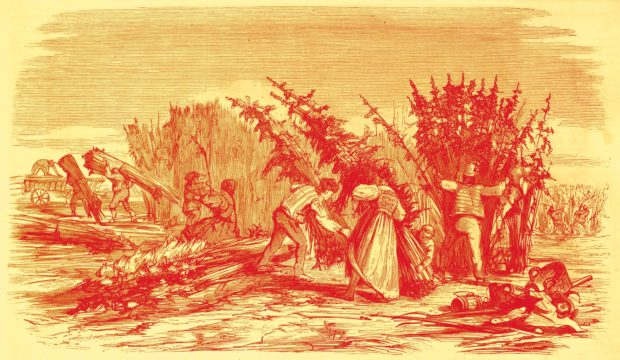 Aren’t there dangers in using cannabis? Could it really help me with my health problems? How much should I take, and in what form? Should I consult a doctor? Read on, and you’ll find the answers to the most frequent questions shared by all patients who consider cannabis therapy.

The endocannabinoid system and cannabis

The endocannabinoid receptor system (or endocannabinoid system) was discovered in the human body in 1988 by Allyn Howlett and William Devane from St. Louis University. Since then, scientists and doctors have discovered more and more evidence of how profound an influence this system of receptors – distributed throughout the entire body from the brain down to the internal organs, through to the skin and the immune system – has on the function of our body and maintaining its healthy equilibrium (homeostasis).

The discovery of cannabinoid receptors which react pharmacologically with the substances contained in cannabis (from which, cannabinoids) explains why cannabis has such versatile effects on human health.

It has been repeatedly proven that cannabinoids and other substances found in cannabis have a positive influence on a number of physiological functions throughout the entire body.

In 1992 came another interesting discovery from Israel – chemist Lumír Hanuš and molecular biologist William Devane working in a team headed by organic chemist Raphael Mechoulam discovered the first endocannabinoid in the human body. They named it “anandamide”, after the Sanskrit word ānanda, which means “supreme bliss”, i.e. the state of inner happiness. Subsequently, it was confirmed that anandamide bonds to cannabinoid receptors in the brain like a key, just like the most well-known cannabinoid contained in cannabis – tetrahydrocannabinol, or THC. 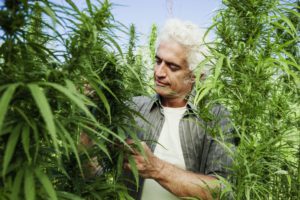 A good gardener is never far from their crops.

The connection between cannabis and the human body

Scientifically, it has been repeatedly proven that cannabinoids and other substances found in cannabis have a positive influence on a number of physiological functions throughout the entire body. The popular claims of some patients that cannabis is a panacea or wonder drug thus is not so far-fetched as it might seem at first glance.

Every patient should be treated on an individual basis.

On the other hand, one should consider what Dr. Hanuš repeats in all his lectures and interviews: “Cannabis does not help always – not with everybody, not with every disease, and not in every stage.”

For this reason, there has been an ongoing debate about the need for “individualized” cannabis therapy. This means that every patient should be treated on an individual basis, regarding both the content of individual cannabinoids and their relative proportions in the form of medicine being considered, and the method of administration.

The most recent research indicates that the overall therapeutic effect of cannabis is not only due to the cannabinoids, but also to the aromatic substances called terpenes, flavonoids and others.

Scientists and doctors still have many challenges in front of them before they will be able to say exactly in what form and in what amount cannabis medicine is suitable for this patient or the other. Watch these pages for new discoveries in the field!