Mike and His Bamboo Spine 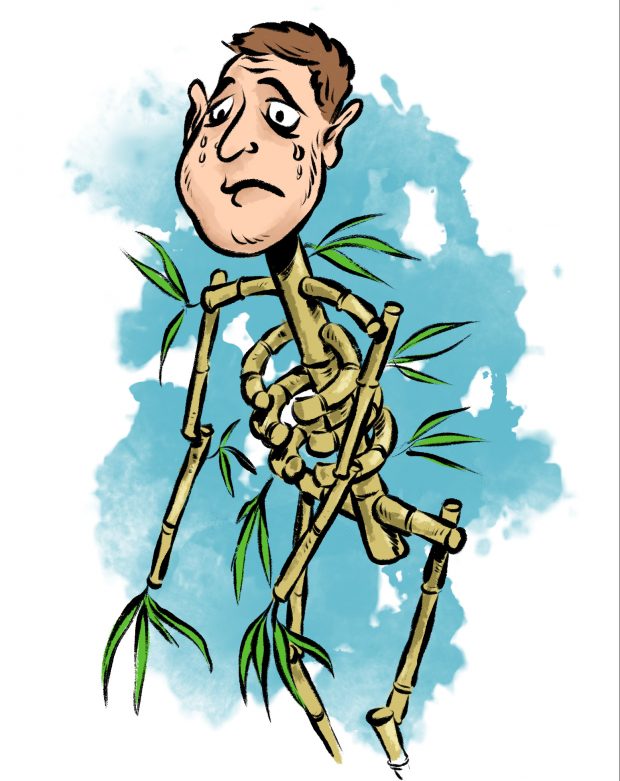 Ankylosing spondylitis is a chronic disease, without a cure. Its signs often appear as reduced movement as a result of rapid reduction of joint lubrication, and inflammation extending to various parts of the body, from the joints to the tendons, even to the eyes. It is common knowledge that cannabis helps people to endure autoimmune diseases better – so how does cannabis help a thirty-four-year-old truck driver named Mike?

When did you start having health problems?

I started having health problems when I was about fifteen. Specifically, these were sharp pains in my right hip. Then I began suffering maybe four times a year from a painful and unpleasant inflammation of my iris. I was sent to the Rheumatology Department, where blood tests showed I had morbus Bechterew, Bekhterev’s disease – ankylosing spondylitis.

What were your symptoms?

Initially, the changes were not so dramatic. I did certain exercises which helped keep my body functioning, but afterwards sometimes made me feel like I had been beaten up. Over time I realized that unfortunately there’s not much I can do about it, and that the disease’s symptoms come in waves.

After every attack, part of my spine ossified, and then movement of that part stopped. It got to the point where it became a “bamboo spine”, which means completely ossified. And my job as a truck driver certainly didn’t help me any.

When did you first think of trying cannabis for your condition?

For quite some time I took cannabis only as a recreational drug and blithely gobbled up the painkillers the doctors prescribed for me. But that regime had a few serious flaws. The medicines, which did not cure me, only reduced the pain. And they came with a price tag: a ruined stomach and a damaged liver.

What short-term effects does cannabis have on your condition?

After using cannabis, I always feel enormous pain relief – and without any side effects. And thankfully, it works almost instantaneously.

And what long-term results have you seen, if any?

Compared with other medicines, cannabis definitely has the advantage of lower toxicity on the body, it helps the immune system and improves overall resistance to inflammation. 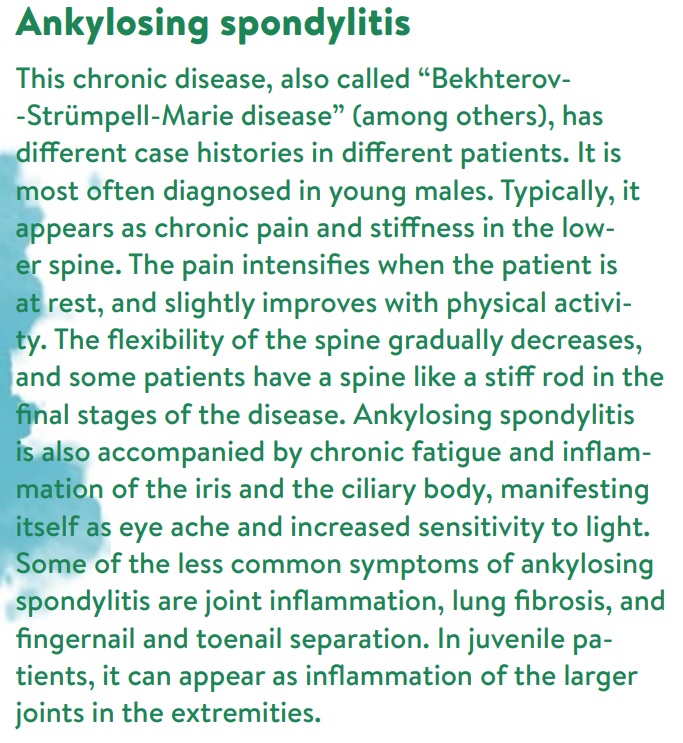 And its painkilling effects are better, in my opinion. Which is why I prefer it to opioids.

What form of cannabis do you take for your treatment?

I make my own cannabutter and then bake cookies with it. I also inhale it in all forms – joints, bongs, vaporizing, what have you.

What strains are best for you – higher CBD, or higher THC with lower CBD?

Since I suffer from really serious pain, the best strains for me are those with a high THC content.

Have you discussed official cannabis therapy with your doctor?

Yeah, I had to ask my rheumatologist for a referral to a specialist pain center, and she wrote “consider medical marihuana” on it. I’m curious as to whether the authorities will allow me access to a substance that will actually help me. The alternative is to turn me into a junkie for life. Because you can get easily addicted to opiates, hardcore.

So you haven’t tried official medical marihuana yet?

Not yet, I still have the status of “applicant”. 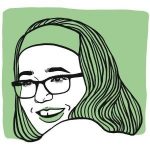