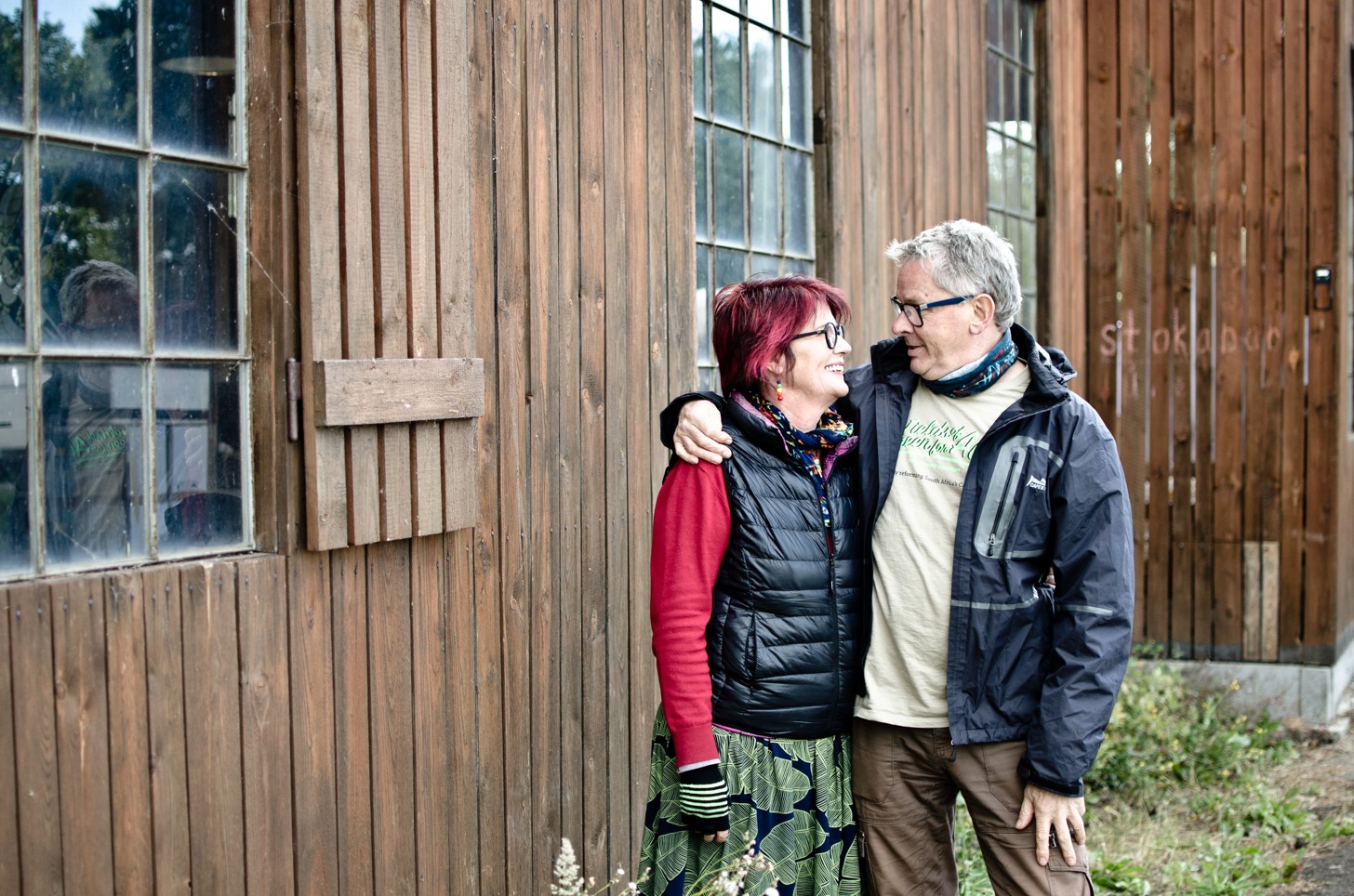 For Jules, now all the fields in heaven will be green. Photo: Tereza Jirasková

Extremely sad and unsettling news is just in from Johannesburg, South Africa, where Jules Stobbs, the male member of the renowned activist duo Dagga Couple, was shot dead during a robbery. Jules, until his death on Friday, 3 July, was one of the key personalities in the fight for legalization of cannabis – not only in the Republic of South Africa, but in all of Africa and internationally.

I had the honor of meeting Jules and his life partner Myrtle Clark two years ago in Prague at the Beyond Psychedelics conference. They had just come from Vienna, where they had taken part at a UN meeting on changes to the international anti-cannabis treaties, and the next day they flew back home to the RSA.

I was able to take advantage of the opportunity and spent most of the afternoon with the two legendary fighters for ending prohibition in Africa, out of which came a more than an hour-long interview, and eventually an article in the Czech magazine Legalizace.

Last year’s decision by the South African Constitutional Court, which recognised that growing and using cannabis for personal use was not in violation of the country’s constitution, was a major success for Jules and Myrtle.

Since that time we had been in occasional contact via social networks, where we shared our mutual joy for their victories in court. The purpose of this short piece, however, is not to enumerate and analyze all that Dagga Couple has achieved in their campaigns against cannabis prohibition, but to remember and honor the memory of Jules, who has left us far too soon.

Julian Stobbs was one of those people who are able to charm crowds at first sight with fascinating stories, razor-sharp intelligence, and cultivated manner. In the space of a single afternoon, we were able to discuss politics, mind-altering substances, travelling the globe and searching for the meaning of life – and I can easily imagine discussing any one of these topics with him for hours. Our main shared interest was naturally cannabis and discussing strategies how to end its prohibition in both our own countries and on the global level. 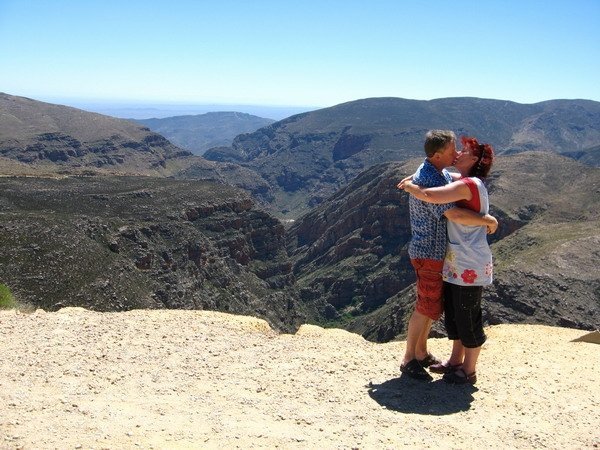 Julian Stobbs was one of those people who are able to charm crowds at first sight. Photo: Facebook

In this area, Jules’ own contribution was unmatched, and I dare say that from 2010, when he started legal proceedings against the state and gained successful legal ground, his activities had a similar educational and political impact as those of legendary and late luminaries such as Jack Herer, Denis Peron, and Joep Oomen.

When I was writing the above-mentioned article about all the trials, hearings, interviews, testimony, conferences and demonstrations which Dagga Couple either took part in or organized directly, it took two weeks of study to read up on all that Jules and Myrtle went through in the past decade in the Republic of South Africa, and I kept having to consult them regularly to get all the details right. Their life story cannot be summed up in a mere few sentences; nevertheless, the successes they did achieve will forever be proof of their boundless determination and courage.

Jules Stobbs was one of those people who was able to charm crowds at first sight by his fascinating stories, razor-sharp intelligence, and cultivated manner.

The greatest and yet most recent success by cannabis promoters in the RSA was last year’s decision by the Constitutional Court which recognized that growing and using dagga for one’s personal use is not in violation of the country’s constitution.

Fields of green for all

It was obvious that this did not mean Jules was finished – not at all: he was just starting the fight to create a rational regulatory framework. 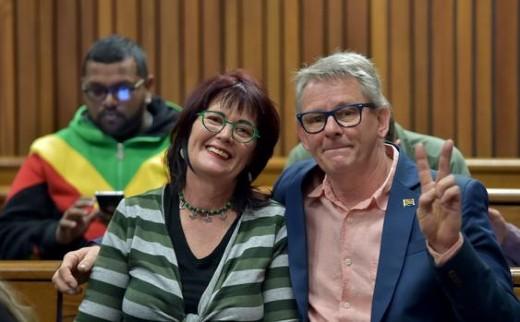 The greatest and yet most recent success by cannabis promoters in the RSA was last year’s decision by the Constitutional Court.

A legal framework to ensure when cannabis was legal for all, nobody would be penalized as long as they did no harm to a third person (for example, providing to children), that the newly emerging sector would not be run and monopolized by multinational concerns, and that the prohibition of cannabis would be something relegated only to the history books.

All these visions are embedded in the prodigiously elaborated and complex Proposal for the Legal Regulation of Cannabis in South Africa from 2018. Its authors are, of course, none other than the Dagga Couple, or more precisely the non-profit organization Fields of Green for All, founded and run by Jules and Myrtle.

Jules’ activities had a similar educational and political impact as those of legendary and late luminaries such as Jack Herer, Denis Peron, and Joep Oomen.

For Jules, now all the fields in heaven will be green, where he will likely be sharing a joint with Lester Grinspoon (who also left us recently) and will no longer have to worry about the problems of insane and unjust anti-cannabis laws. The rest of us will have to endure and, in the name of Jules Stobbs, not ease up until cannabis prohibition, one of the greatest social evils of the 20th and early 21st centuries, is beaten into the ground. 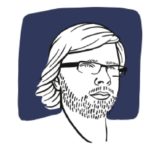