Shifts in the Attitudes Towards Cannabis Are Felt Throughout the World 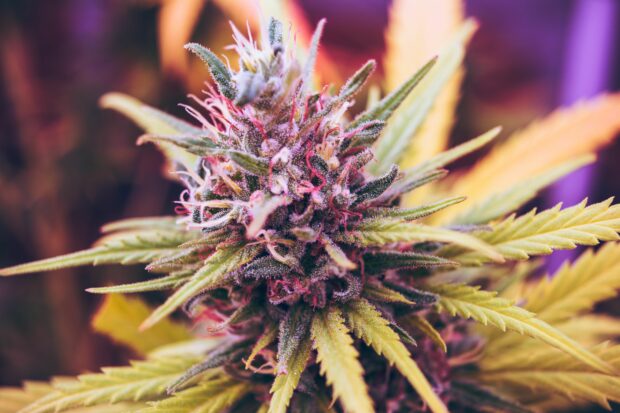 Photo by Esteban Lopez on Unsplash

While the world started the 2010s hesitant to embrace cannabis, the 2020s are transformative. Previously unfathomable progress in international business is being made. Several major breakthroughs were achieved by the end of 2020.

With one company already exporting to Australia, Brazil, Canada, Chile, the Czech Republic, Germany, Israel, Netherlands, Perú, Poland, Spain, South Africa, the United Kingdom, and the United States, the potential for international export has been proven. It’s no longer a game of waiting for the potential of profit, but catching up with those already cornering the markets.

The EU’s highest court ruled the CBD is not a narcotic.

In the wake of such an environment, the UN has taken a step forward by deleting cannabis from the Schedule IV substances, which includes harmful drugs with extremely limited medical use such as fentanyl. It means cannabis and cannabis resin are now listed only as Schedule I, alongside cocaine and morphine. 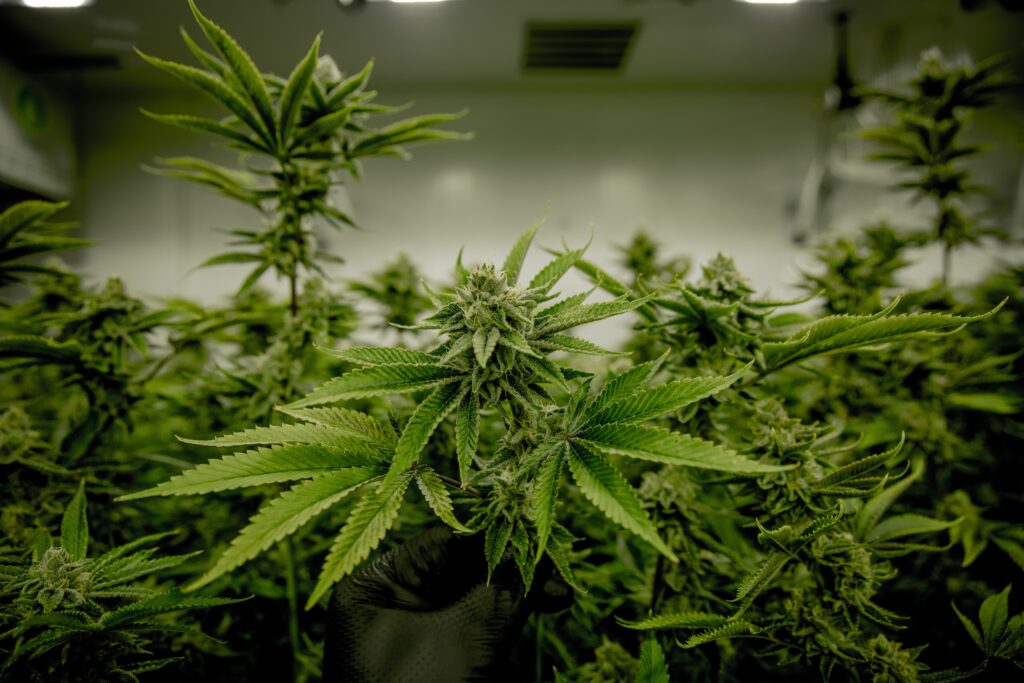 Photo by Next Green Wave on Unsplash

Additionally, the EU’s highest court had already ruled the CBD is not a narcotic back on November 19th, 2020. Now America is pushing forward with the well-discussed MORE Act, and the Medical Marijuana Research Act, which will make it easier for researchers to access medical cannabis. Also, Rand Paul introduced a bill to raise the definition of hemp from cannabis with .3% THC concentration to 1% concentration.

What does any of this mean?

While the fight for cannabis legalization isn’t over, it’s loud and happening. These bills won’t be put into law yet, but progress is inevitable. Several American states have legalized cannabis recently, others are likely to do so, and even some cities are pushing against their state’s laws.

And most importantly, as Democrats are currently poised to hold the Senate, federal legalization seem inevitable.

The right steps are being taken, but are they being taken fast enough? Only time will tell.

In Asia, Thailand has removed cannabis from its list of narcotics, and China has purportedly became the largest producer of hemp in the world within last decade. 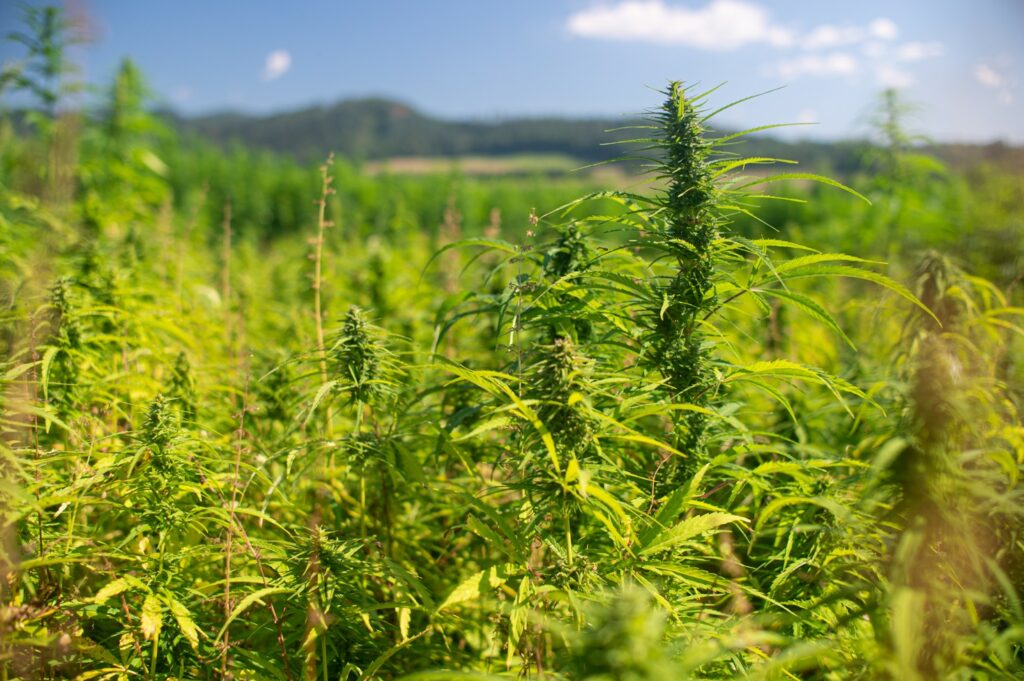 Unless the Western World keeps its position as the most progressive region for cannabis legislation by incorporating further legalization, somewhere else will.

The right steps are being taken, but are they being taken fast enough? Only time will tell.