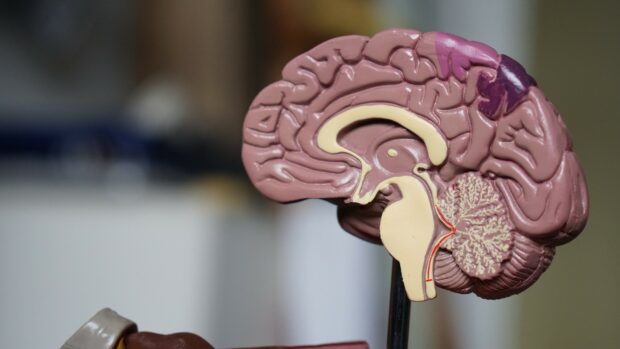 Mild traumatic brain injury (concussion), especially if repeated, can lead to serious complications, including impaired cognitive functions and even dementia.

A team of Canadian and Australian scientists investigated the therapeutical potential of Δ9-tetrahydrocannabinol (THC). In their experiment, rats were exposed to a side impact to the head with a device that simulates a sports injury. Subsequently, the rats were subjected to a series of behavioral tests focusing on the symptoms of the concussion. Later, their brains were examined by molecular biological and biochemical methods.

There were no notable benefits of THC when administered prior to injury.

Researchers found that tetrahydrocannabinol administration was beneficial to three of the six behavioral outcomes affected by brain injury (reducing anxiety and depression while also mitigating injury-induced deficits in short-term working memory). There were no notable benefits of THC when administered prior to injury, suggesting that THC may have potential therapeutic benefit on post-concussion symptoms when administered post-injury, but not pre-injury.

The new regulations in North America allowing post-match cannabis use for athletes in sports such as ice hockey, basketball, and mixed martial arts are a cool balm for athletes’ heads. 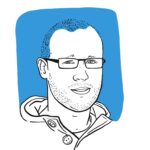