The EU’s Highest Court Has Ruled: CBD Is Not a Narcotic! 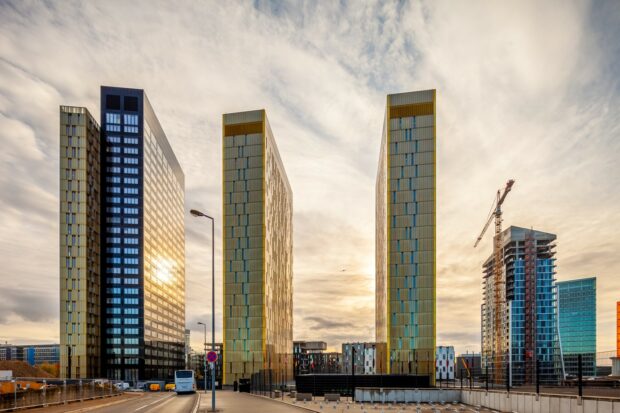 Towers of the Court of Justice of the EU. Source: Wikimedia Commons

On November 19, a major decision came down from the European Union’s highest court which ruled that cannabidiol (CBD) is not a narcotic drug.

The legal squabble from which the decision of the Court of Justice of the European Union arose concerned a dispute between France and a Czech company that sold CBD extracted from the whole cannabis plant for use in electronic cigarette cartridges. It means the CBD product was not extracted just from seeds and fibers (the use of which is provided for in international conventions) but primarily from flowers and leaves.

The argument that “it is a cannabis extract” and thus a narcotic drug, runs counter to the general spirit of the UN conventions.

The Court has recognized this as an unnecessary restriction on the free movement of goods. The ban on the sale of CBD products, based on the argument that “it is a cannabis extract” and thus a narcotic drug, runs counter to the general spirit of the Single Convention on Narcotic Drugs and the Convention on Psychotropic Substances negotiated within the UN many decades ago, since the conventions were aimed at protecting human health.

CBD, unlike psychoactive THC, “does not appear to have any psychotropic effect or any harmful effect on human health,” the Court said. It further concluded that France was not obliged to prove whether the CBD was as dangerous as a real drug, but to focus on scientific data to ensure that what was a “real risk to public health” would not be “based on purely hypothetical considerations”. 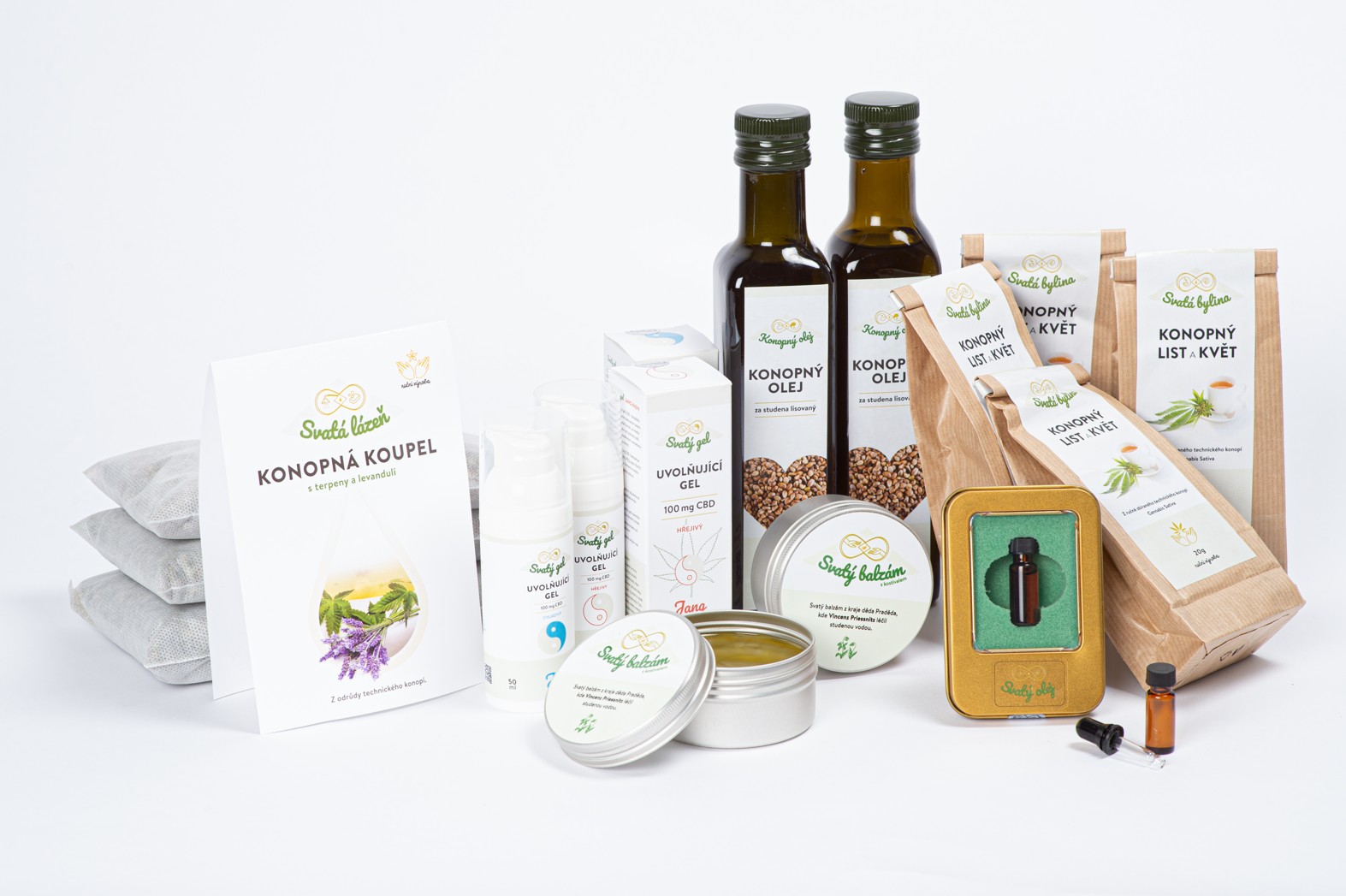 Various CBD and hemp products from family-run cannabis company in the Czech Republic.

Such a restriction is also unjustified, as the Court noted, because France has not banned synthetic CBD, which has identical properties to CBD extracts produced from the entire plant.

The case is far from won, as the European Commission’s preliminary statement that “CBD is a narcotic drug” applies regardless of the ruling of the Court of Justice of the EU. In other words, it is not appropriate to expect that the registrations of novel foods containing plant-derived CBD will start again tomorrow. However, this is a crucial moment, because it is the first time since the European Commission’s preliminary opinion has been issued that such a major EU institution – and a judicial one, at that – has challenged the Commission’s position.

Such a restriction is also unjustified, as the Court noted, because France has not banned synthetic CBD.

And perhaps even more important is the fact that the Court has challenged the flexibility of the interpretation of the Single Convention on Narcotic Drugs in relation to the ban on isolating cannabis resin.

This ruling comes just days after the European Parliament voted in favor of increasing the authorized THC level for industrial hemp from 0.2% to 0.3%. 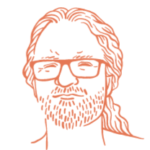 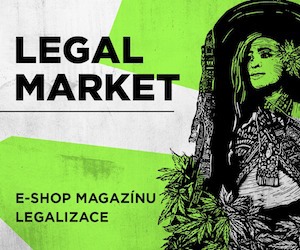