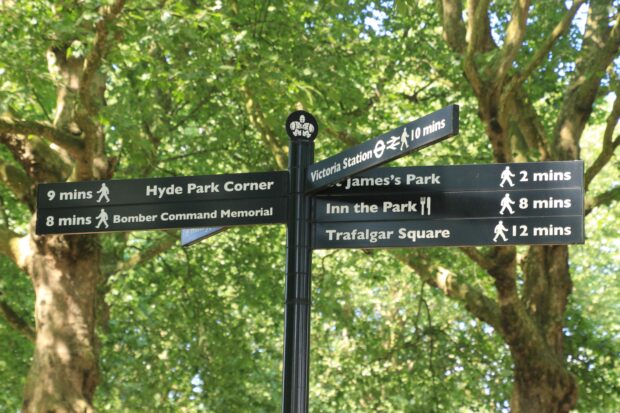 Hyde Park’s annual ‘4/20’ cannabis rally has gone virtual and received unprecedented political support. Could this signal that legalisation is around the corner?

The High Club (THC), Volteface and London Canna Group are proud to present the UK’s first virtual 4/20 event on Monday 20th April 2020, live streamed at 15:45 on YouTube, Facebook and Instagram.

Every year, people who consume cannabis come together in Hyde Park to protest against the UK’s punitive cannabis laws, it’s known as ‘4/20’.

Marwan Elgamal, the lead organiser of 4/20, said: “This year’s annual 420 Hyde Park rally in London is going online. We are broadcasting a digital version of this year’s programme to the thousands who usually turn up to the live event. Our aim is to continue to give the cannabis movement a platform to campaign on and spark online activism.”

420 is a celebration of the cannabis movement and a coming together of a community that has been plagued by stigma.

YouGov polling data has shown that the UK is now broadly in support of cannabis legalisation, with 53% in favour, 32% in opposition and the rest undecided. 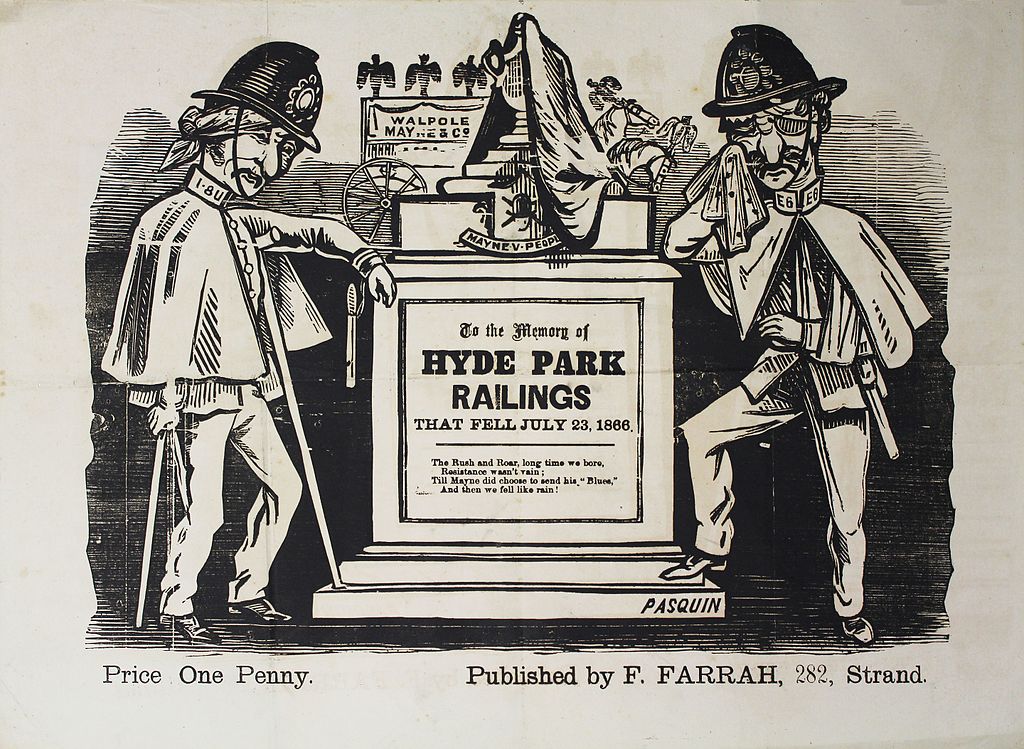 Crispin Blunt, Conservative MP for Reigate, Co-Chair of the APPG for Drug Policy Reform and Chairman of the Conservative Drug Policy Reform Group, said: “We have known for a long time that prohibition has seriously bad outcomes for society including health, crime, child protection and exploitation and a large business handed straight over to criminals. This approach has failed, wasting police time and taxpayers money. Our approach to cannabis, and indeed all drug policy, should be able to proceed on the basis of the evidence.

I’m happy to engage with a movement that has entrepreneurs and experience to contribute to a legal British cannabis industry. Only by eliminating the black market can we protect our children, reduce crime and violence and successfully bear down on the harmful spectrum of drug consumption through a comprehensive public health and education approach funded by that industry.”

Our approach to cannabis, and indeed all drug policy, should be able to proceed on the basis of the evidence.

Celebration of the cannabis movement

Jeff Smith, Labour MP for Withington, Co-Chair of the APPG for Drug Policy Reform and co-founder of the Labour Campaign for Drug Policy Reform, said: “Our cannabis laws are not fit for purpose and the cannabis using community has an important role to play in bringing about the kind of change we’re seeing in other countries and U.S. states. It’s time to end the stigmatisation and criminalisation of people who consume cannabis, and adopt a harm reduction focused approach. I’m impressed by the dynamism of campaigners, who are continuing to work on this issue through online activism.”

During the broadcast, viewers will also hear from top experts in the cannabis industry.

The broadcast seeks to inspire viewers to mobilise on this issue and provide information on how to become online activists. This year’s virtual event will act as the platform to launch a new petition brought to Parliament by 4/20 organiser Marwan Elgamal, which will call on the government to: ‘’Make the cultivation, production, sale and use of cannabis legal for adults.’’ 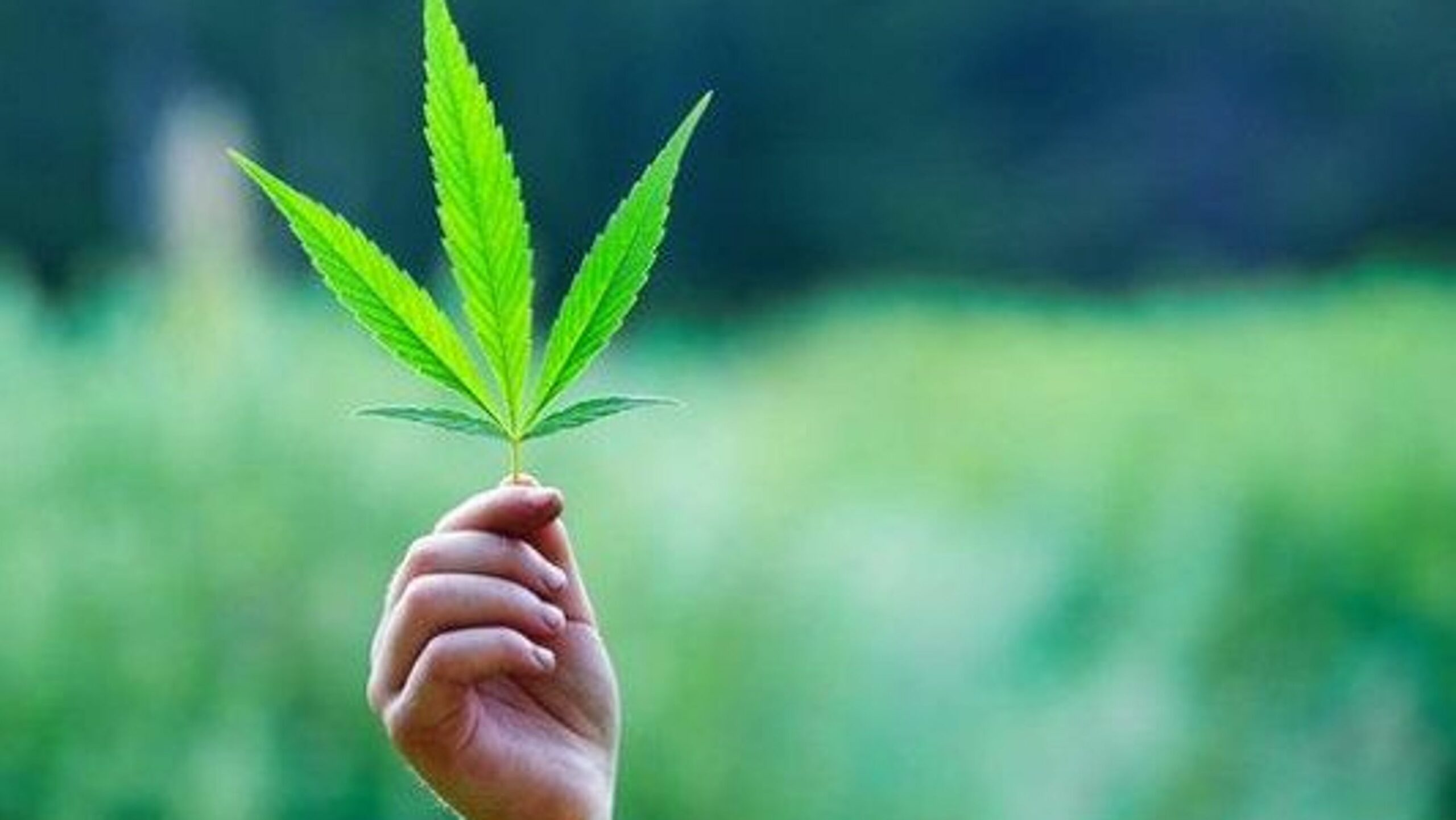 Liz McCulloch from the drug reform advocacy organisation Volteface, said: “420 is a celebration of the cannabis movement and a coming together of a community that has been plagued by stigma. We wanted to bring politicians together with this movement to rally, campaign and inspire a wave of activism, all through a virtual platform. This virtual event is the biggest political endorsement cannabis activism has ever received, and signals that cannabis is fast moving out of the margins and into the mainstream.”

During the broadcast, viewers will also hear from top experts in the cannabis industry, be told about the latest product innovations and be able to engage in live interactive discussions.

“We want to give the cannabis community a chance to virtually get together and collaborate on strategies for the future of the industry, to ensure that we participate in the development of regulation, and to leverage the current momentum whilst social distancing measures are in place,’’ said Haidar Zubair, London Canna Group, CDO.

420 is live streaming today at 15:45 (GMT+1) from this link: https://www.youtube.com/c/thehighclublondon