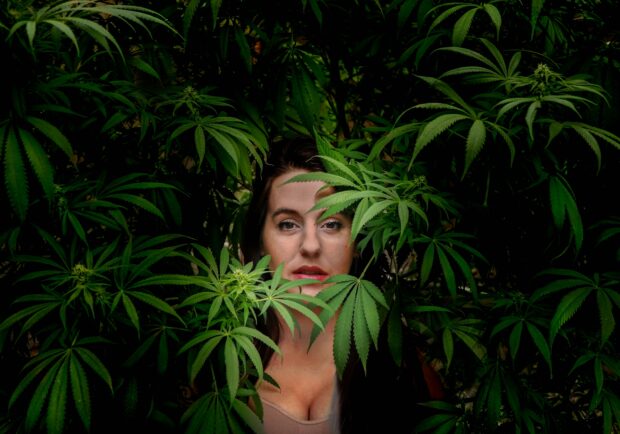 Throughout the world, stories of women not being taken seriously by their doctors is an old tale. To be a part of progress, we must learn to listen to women and their experiences. One of the neglected diseases which around 10% of women suffer from is endometriosis.

A New Zealand study reviewed 213 valid responses to their survey of women who use illicit cannabis as a management strategy for endometriosis. The researchers found that nearly 80% of respondents used cannabis to manage their health.

Of these users, 95.5% used cannabis to help manage pain and improve sleep. Around 81% reported that their pain was much better after self-medicating with cannabis, and 79% reported sleep was much better.

Canadian study revealed that the passing of recreational cannabis laws increased cannabis use among women with pelvic pain.

61% found it helped with nausea. 81.4% of the women reported tapering off other forms of medicine, most commonly opiates, and 59% completely stopped using other prescriptions after medicating with cannabis.

Another study on chronic pelvic pain in women in the United States had 113 responses to a survey. Of these respondents, 26 patients used cannabis, and 96% reported an improvement in symptoms. 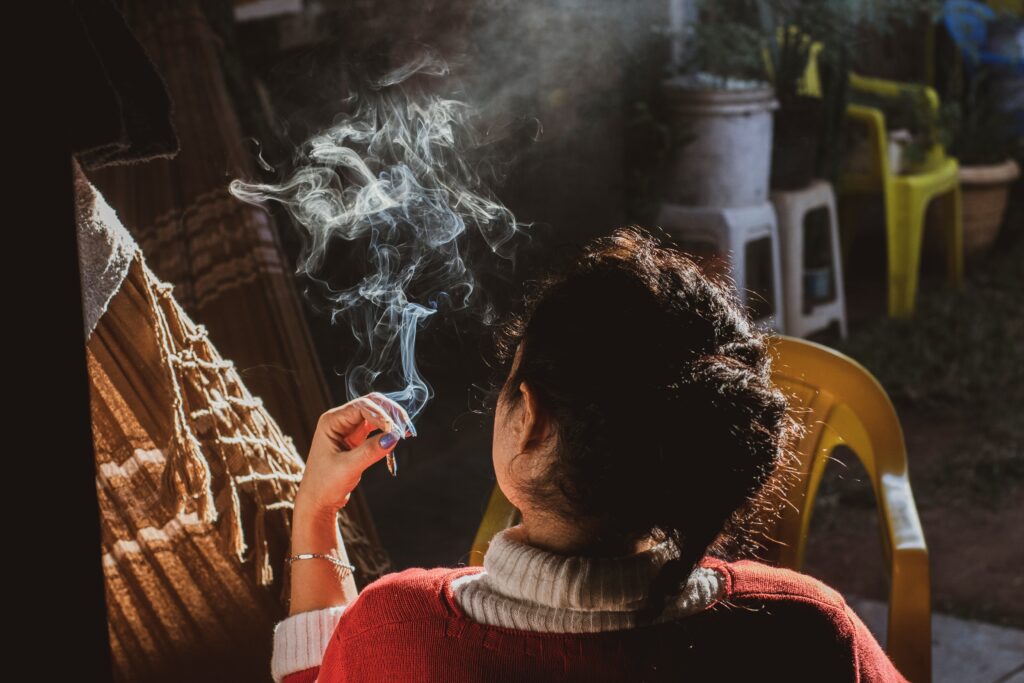 Photo by Ramille Soares on Unsplash

39% reported having to see the doctor less after using cannabis, although 84% reported side effects such as getting high.

The push for legalization is a victory for women

While women have been historically underserved by medicine, medical cannabis presents an opportunity to do better. A Canadian study revealed that the passing of recreational cannabis laws increased cannabis use among women with pelvic pain.

Through action and preference, women have shown their preference. As a caring society, we should listen to that demand and allow women to do what they think is best with their bodies.

59% completely stopped using other prescriptions after medicating with cannabis.

From a medical review of patients using medical cannabis to treat gynecologic malignancies, 83% of patients reported that cannabis had a better or equivalent side effect profile to traditional pharmacological options. And 80% reported cannabis worked the same or better as those medicines.

Considering the evidence and the preference of millions of women, support for medicinal cannabis is support for women to have greater choice. 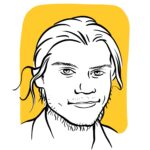